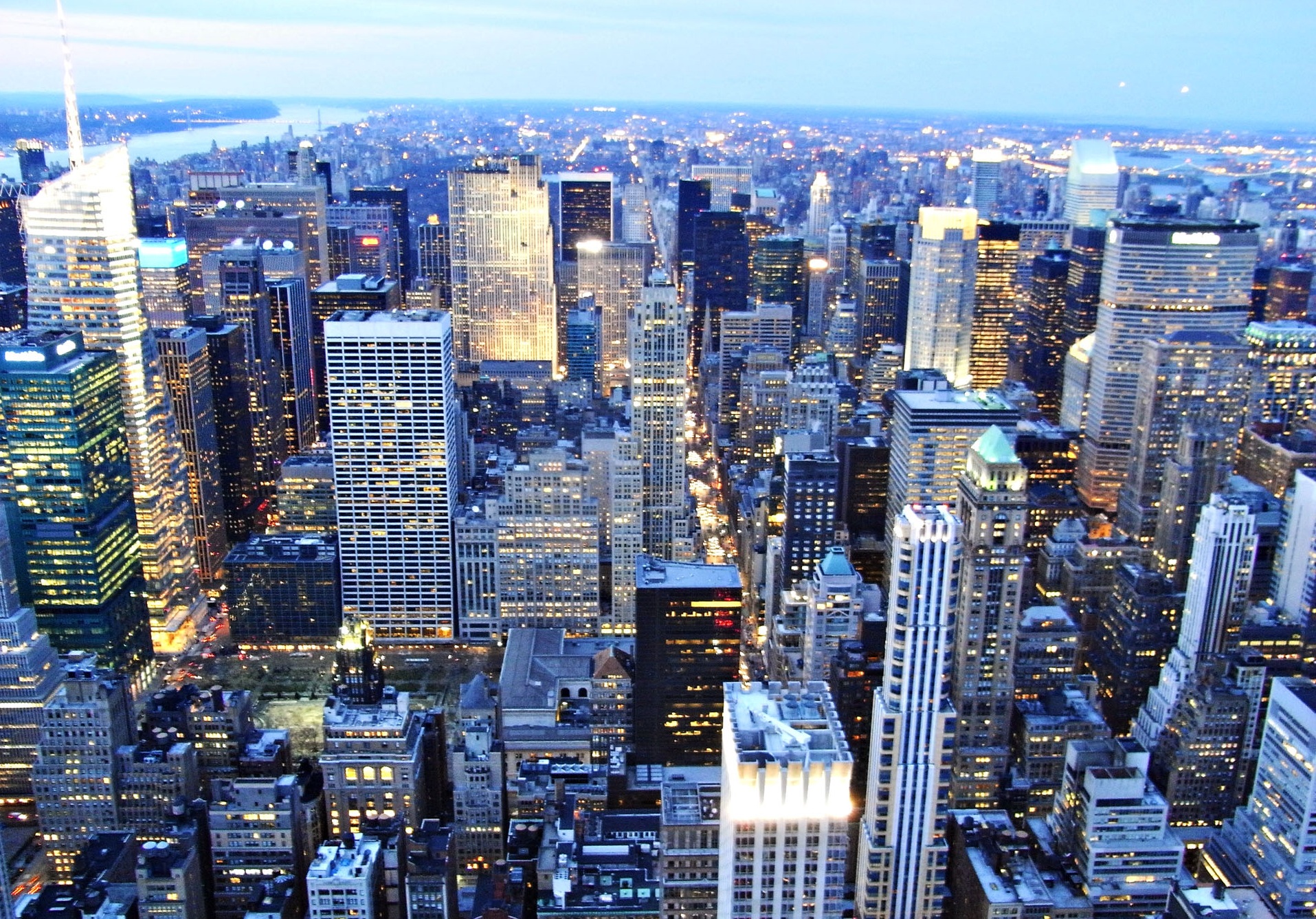 In April and May 2012 there was the huge trading losses that took place at J.P. Morgan’s Chief Investment Office that were transactions booked through its London branch. I have explained before that firm bounce back and forth using New York and London to avoid regulations. That is how M.F. Global went down. The NY firm can post client funds in London with its branch there and that branch must have a signature authorizing it to trade the funds by the client. The NY firm trades with other people’s money by posting client funds and in London they are seen as the US branch funds collectively.

The unit was run by Chief Investment Officer Ina Drew who stepped down when the losses came to light. They were a series of derivative transactions involving credit default swaps (CDS) that they entered into, reportedly as part of the bank’s “hedging” strategy. The trader Bruno Iksil, who is now nicknamed the London Whale, accumulated CDS positions in the market. The original estimated trading loss of $2 billion was announced.

While the media protects the banks and puts on people from the banking industry saying the whale is dead lets move on, but this exposes something important. Back in the Nineties, our Hong Kong branch opened an account for Nick Leeson, the so called  rogue trader who brought down Barings bank. Our firm was always conservative and there was NO question that his superiors fully knew what was going on. We had no problem, but far too often the management of these banks claim rogue when in fact they lose money so the top brass do not lose their heads.

The number of huge losses are too many to list. If the big banks are that BAD at internal controls, then they cannot be trusted with client funds. You can’t have it both ways. Either you have good internal controls, or you do not. Are all the big banks incapable of controlling their traders, or are they blame them for losses and then say it was a one off. These claims of “rogue” traders are far too common. 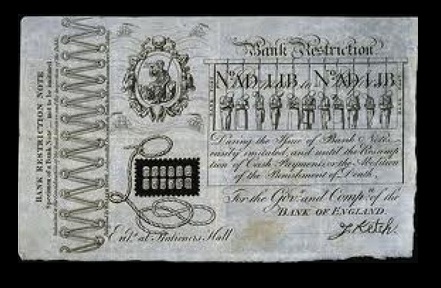 Once government figures out they do not need the banks to sell debt, they are finished. They are TOO BIG to be efficient banks. They should be lending money to help small business grow not trade with other people’s money – hedge funds are paid to do that. Big banks will die on the ropes they are hanging themselves with.

« Big Brother & his Whole Family Have Arrived
The Real Story »