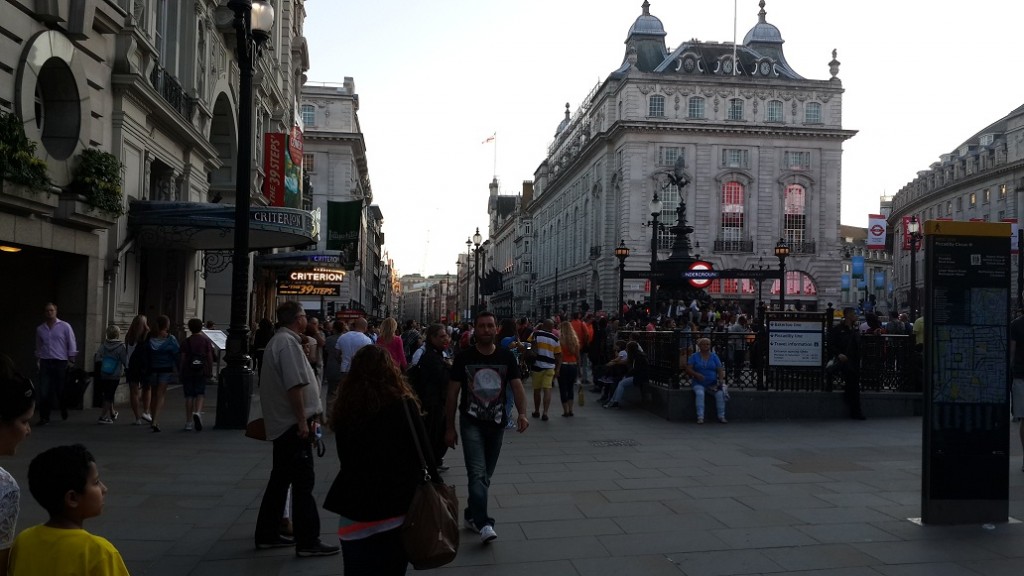 The feeling in London is certainly one of let the good times roll. What you see everywhere is million dollar sports cars, abundant Bentleys, and no shortages of Rolls. Property inside the M25 (London) has gone nuts. A Friend went to put out the trash and bloke went up to him and offered 7 million pounds for his house he had bought for 3 million less than 3 years before.

The socialist Labour politicians want to put in a progressive property tax that will effectively target London. But we have to dig a little deeper to understand what is going on. This is not taxing just the rich, it is taxing the international rich – and there is a difference. Unlike the USA, Britain does not tax worldwide income. The rich have flocked to London by the boat and plane load and this is driving property prices way up and you see more high end cars everywhere – many with Arab plates.

The French “rich” have left France and many moved to London. Yet this is still just a tiny fraction of the trend. Since you do not pay taxes just to live there on your earnings outside of Britain, they can live in London effectively tax free ON THAT FOREIGN income. What they do pay is 20% VAT sales taxes and they create countless jobs. The restaurants are packed, the hotel prices at 700 pounds a night for a standard room in the 5 start joints, and you will see more car dealers selling very expensive cars in London than in all the United States combined I would bet. In other words, they may not be paying tax on what they earn elsewhere, but they are paying huge taxes on what they spend in London that is clearly far more than the average annual salary of a Brit.

The socialists argue it is not fair that they do not pay tax on their income to them. But they earn nothing there in Britain – they just spend there income in town. They certainly pay in taxes more than they fair share of any government services, yet what is ignored is they do not have to stay there. If they leave, the unemployment and bankruptcy rate in London would soar. Countless business operations are there solely because the money is spent freely. The socialists just see what they have rather than what they bring to London.

The problem we have is simply government consumes way too much and it is the lining of their pockets with pensions that can never be paid. It is not that the international rich do not contribute to the local economy for they certainly do. The problem has been government is consuming more than 40% of everything with no end in sight. You cannot tax your way out of this situation. It will never be resolved. Tax the international rich and they will simply leave. They are no different from tourism who buy big houses and cars instead of double-decker bus tours. If you tax tourists claiming they have to pay their “fair share” you taxes in a country they just visit, that will end tourism.

The only way any permanent solution can be accomplished is to reform government and bring it within the means of society. There is just no other way to deal with the future and the finger-pointing will do nothing but make it worse. if the socialists insist upon pointing fingers, start while looking in a mirror when you point.

« Crisis in Democracy
It’s About Fairness »