Leverage vs. The Black Hole in Economics 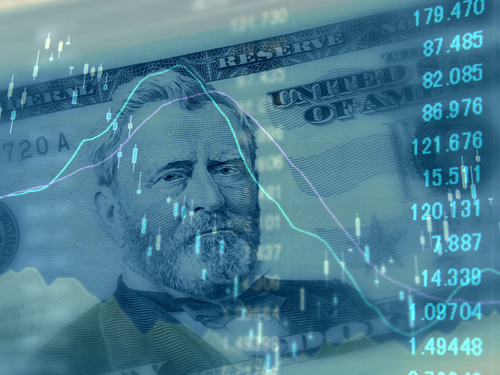 Please correct and expand my understanding of a Sovereign Debt Crisis as it pertains to leveraged accounts.  If global economies are leveraged because of too much debt with no plans to pay, then what are the pros and cons to leveraged short investments when economies are deleveraging?  Might they be dangerous at times?

Thanks in advance for your incredible knowledge and willingness to educate others wanting to learn and understand.

ANSWER: “Leverage” seems to be the buzz word everyone relies on to predict the end of times. All we hear about is the leverage in derivatives and the issue that will collapse society. Quite frankly, that is a lot of hype. They are quoting the total gross without looking at the net because so much of this is offset. Because of these scenarios, the predictions people tout are always inflation. They keep the German hyperinflation in mind, even if they do not explain their base reasoning. Within this idea is the basic assumption that government is GOOD and will attempt to honor its debts like bailouts when in fact they will NOT (i.e. bail-ins). Nevertheless, like a horse race, the doomsayers are betting on the wrong horse. LEVERAGE has existed since ancient times. Here is a Babylonian tablet recording the earliest futures market. Sorry, but LEVERAGE has been around a very long time. It is inevitable that government will collapse for a single one has NEVER survived. 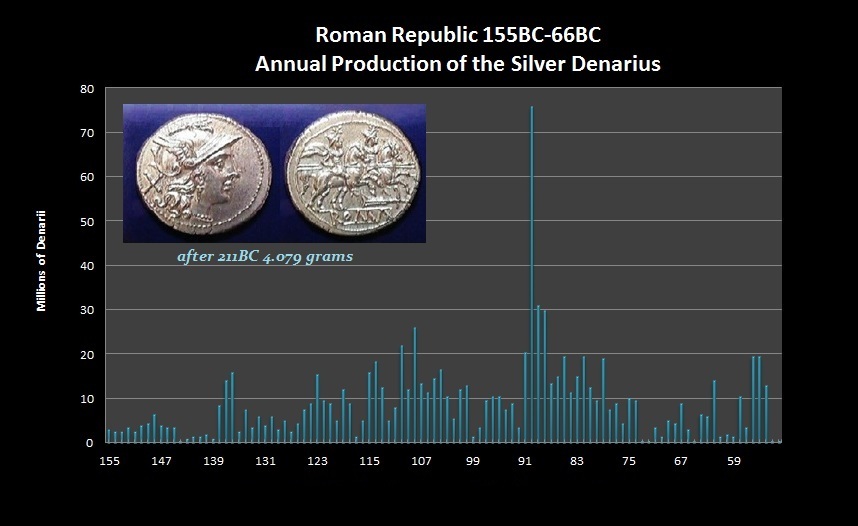 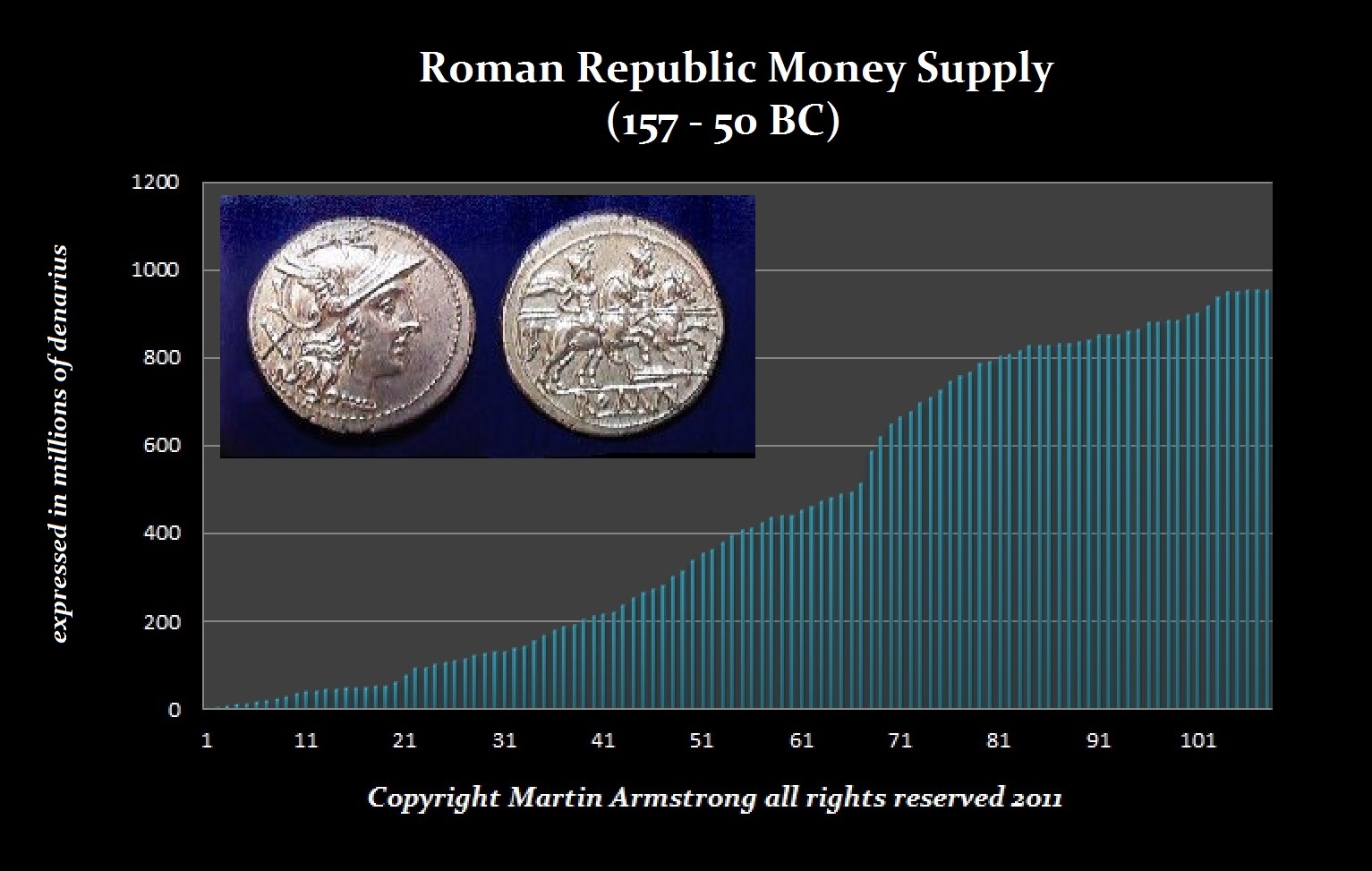 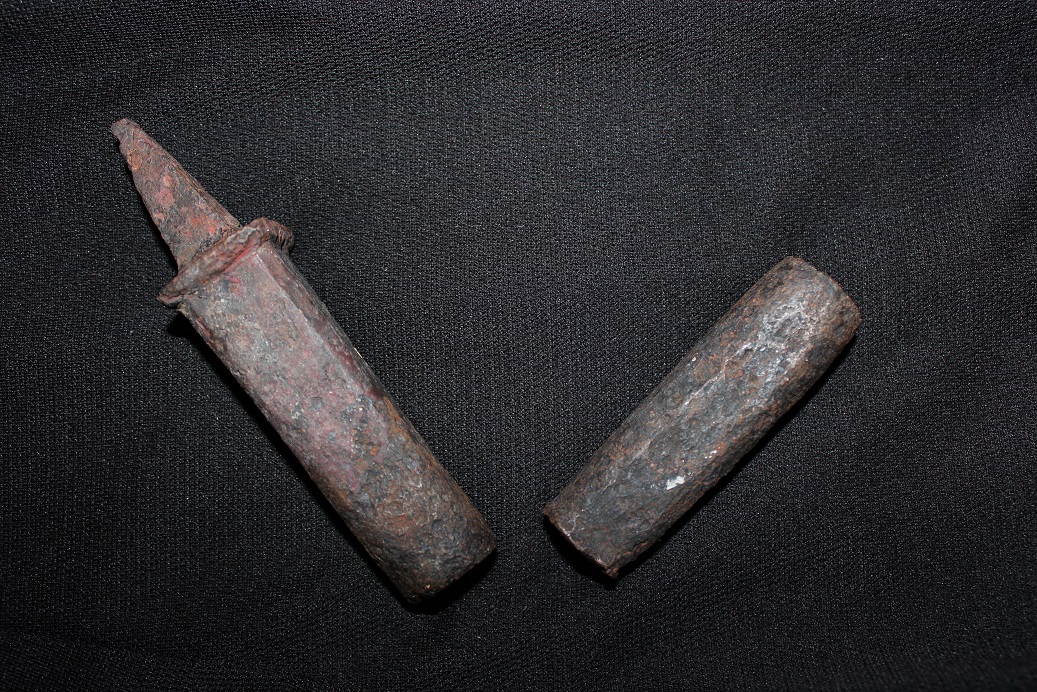 Our careful correlations of historical data even includes the money supply determined by the number of known dies for coins and the average number of coins (25,000) that could be struck before a die broke. When I say that we put together the largest collection of coinage to provide a complete run back to 600 BC to recreate the monetary system of the world, it is no exaggeration.

We even have Roman dies that were used to strike coins (as shown above and to the right). You cannot ascertain what the future will bring without a road map of the past. Forecasting the future demands a database; not merely theories. Only after assembling the hardcore evidence of history by tracing the footsteps of humankind throughout the centuries can you speak with any pretense of authority that is not qualified with “I think.” The battle has never been with LEVERAGE, but with government. The larger government grows, the more wealth they consume. Government produces nothing, but they ultimately consume everything. This is why governments ALWAYS collapse. We are in a DEFLATIONARY spiral because they continue to suck in more and more money. LEVERAGE only adds to volatility. Government is like a BLACK HOLE, sucking in everything including the light of the future. Nothing can escape until it collapses. 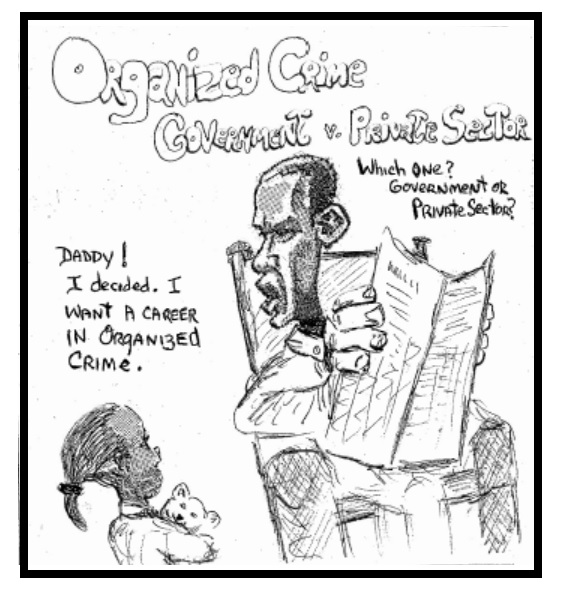 This is the present HUNT FOR MONEY because they are going broke. It is not the quantity of money that counts; what counts is the crumbs that are left on the table at the end of the day. Government is indistinguishable from any criminal organization engaged in the “protection business”. You pay up for protection or they pay themselves rob you.