Lebanon 1982 – The First War The Computer Predicted On its Own 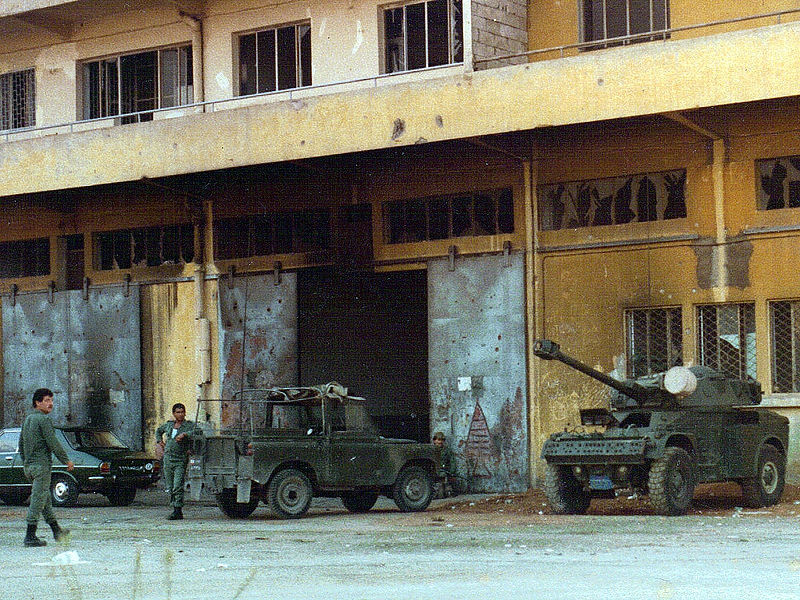 i follow  your work constantly and try to apply it to the best of both my ability and understanding of the material you present.

in the 80s i was still a university student in Lebanon , and at that time the Lebanese Lira was rapidly losing value, luckily my dad bought USD in order to protect his wealth.

if my memory serves me well, you were summoned to Lebanon and predicted the collapse of the LL, am i right?

could you tell us  more about how it all happened? was it an accurate call in terms of timing?

ANSWER: Yes. That was one of my early projects and it taught me a lot. It was Universal Bank of Lebanon that found a book recording the price movement of the currency on a dail basis back into the 19th century. We were asked if we could create a model on the currency. We did. The model predicted to the day that collapse. I was surprised. I did not understand the fundamentals at the time. But that was the first instance that on the precise day, June 6th, 1982, the war began.

The computer was picking up the start of war because someone seems to know in advance and the capital begins to move. It took me about 10 years observing this correlation before I grasped that it was not coincidence.

Yes. That is what we did in Lebanon. We were advising on currency movement. This is what happens when there is war or gross fiscal mismanagement. Capital moves. There are the dollar haters who keep swearing it will collapse. But they do not understand that people use dollars in South America, Africa, and in parts of Asia as the hedge against their own currencies. We first have to crack regions like Europe, and the dollar will eventually crack as well. But it is debt that shall be the mover and shaker.