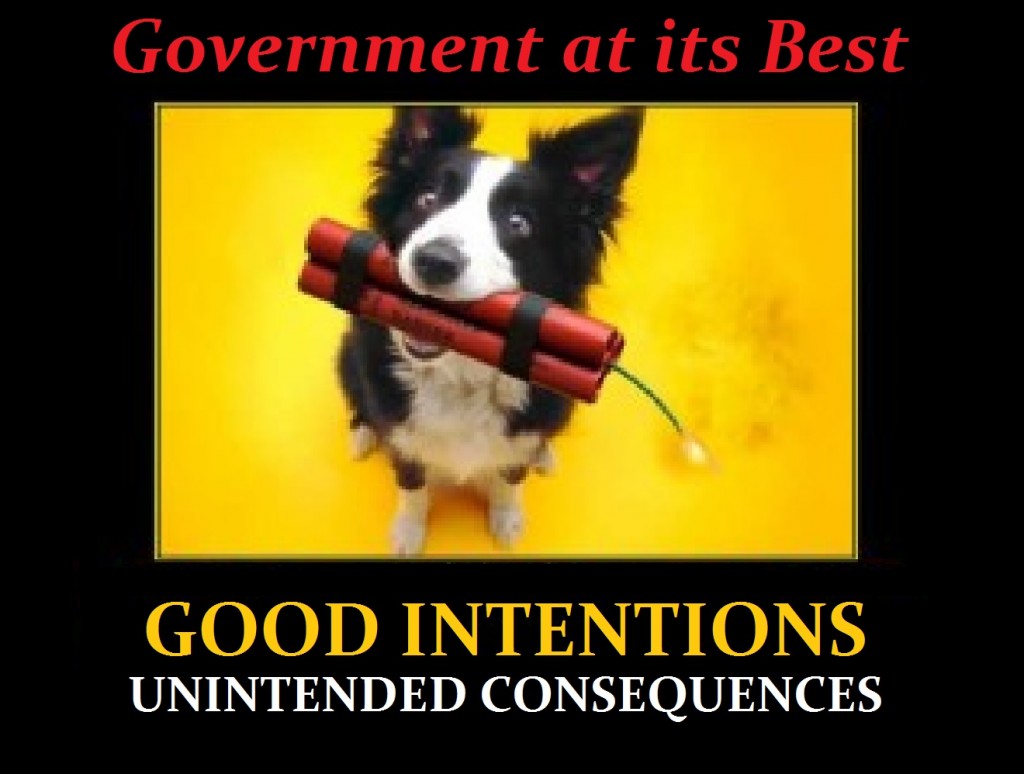 I have pointed out that making something criminal seems to increase the activity and it appears that one aspect behind the trend is you are exempting it from taxation. Therefore, prohibition funded the Mafia. There is another aspect to the Law of Unintended Consequences that answers the question WHY no empire has died of hyperinflation – sorry not even Rome and the French hyperinflation was also Revolutionary between the King and Napoleon who began seizing all the property of the Catholic Church and even imprisoned the Pope to replenish the treasury.

The more an ESTABLISHED government tries to inflate, the more it causes capital to flee and hoard. This is why Jean-Baptiste Say (1767–1832) said it was absurd that someone would save money for it continually declined in purchasing power. Sir Thomas Gresham’s (1519–1579), law is an economic principle that states: “When a government overvalues one type of money and undervalues another, the undervalued money will leave the country or disappear from circulation into hoards, while the overvalued money will flood into circulation.” It is commonly stated as: “Bad money drives out good”.

What these observations reveal is why hyperinflation becomes impossible for an established government (not revolutionary). If the money was coin, as they debased, they caused the old money to be hoarded and thus Bad money drives out good. So why is there no hyperinflation? That is actually simple. Hyperinflation is the increase in the velocity of money so people spend it as fast as they get it and there is no savings. Governments cannot sell bonds and banks lose all deposits. But worse yet, as people hoard the old coins, the money supply actually implode. A great example is Japan, Every emperor devalued the old coins in circulation and made his issue valued at 10 times more than the outstanding supply. The Japanese would not save and the coins of China became preferable and then they simply refused to accept the coinage of the Japanese government. Rice began money and no coins were issued for 600 years.

Established governments cannot Hyperinflate because the UNINTENDED CONSEQUENCES come into play that cause the velocity of money to decline as people hoard their capital and will not even keep cash in banks on deposit no less buy government bonds. The entire economic situation implodes BEFORE you ever reach a state of crazy Hyperinflation as seen in Germany. Yes people spent whatever they got and money vanished from banks. Credit ceases to exist and the entire credit card industry would implode long before hyperinflation would ever take place. There is an inherent check and balance against established governments.