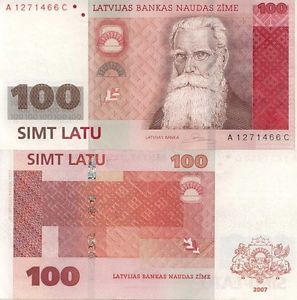 On Jan. 1, 2014, Latvia will adopt the euro and another currency bites the dust. The lats currency will be gone and we must say farewell to the fulsomely bearded Krišjānis Barons, the collector of folk songs who graces the 100-latu note. The little Baltic nation is shucking a piece of its national heritage because its leaders think that joining Europe’s somewhat troubled common currency zone will lead to more trade, investment, and prosperity. “We are looking to growth,” Finance Minister Andris Vilks told reporters last June. I guess he does not read the same news we do. There are not many other events in 2014 that we can forecast with as much confidence as Latvia’s scheduled adoption of the euro and the economic troubles for Europe can only get worse. The good news, the Lats will be in time to have all their bank accounts raided by the proposed IMF wholesale confiscation of 10% of everyone’s account to pay for the Eurozone bank bailout that will not be enough either. 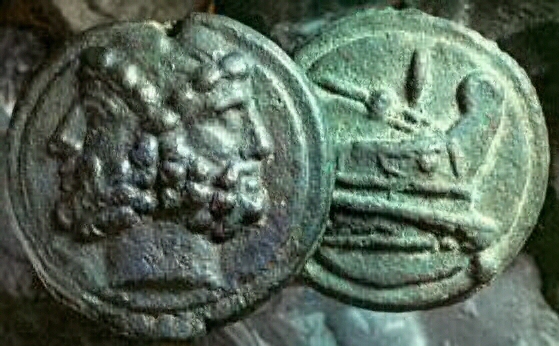 So . the Roman god Janus for whom January is named after who inspired the idea of one face looking at the past and the other forward at the new year ahead, must have a subtle smile down on Latvia now. The question simply remains – is it really a subtle smile or a smirk?