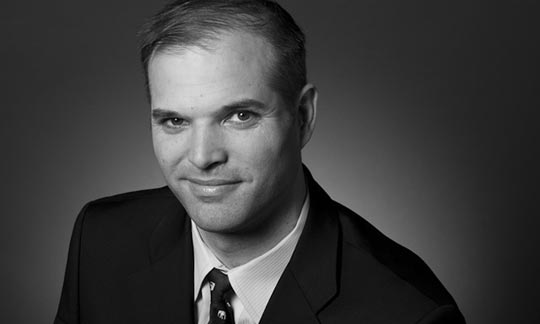 It is interesting that a magazine the Rolling Stone is often in front of the mainstream media when it comes to scandal. Matt Taibbi has been exposing a lot over the years. He first came to my attention with his article of The Great American Bubble Machine he published back in 2009. He did Too-Big-to-Fail Takes Another Body Blow and others have written Goldman Sachs vs. Rolling Stone: A Wall Street Smackdown. Now comes the article that Reuters is giving info to selected clients before it is release that can only be for the purpose of front running.