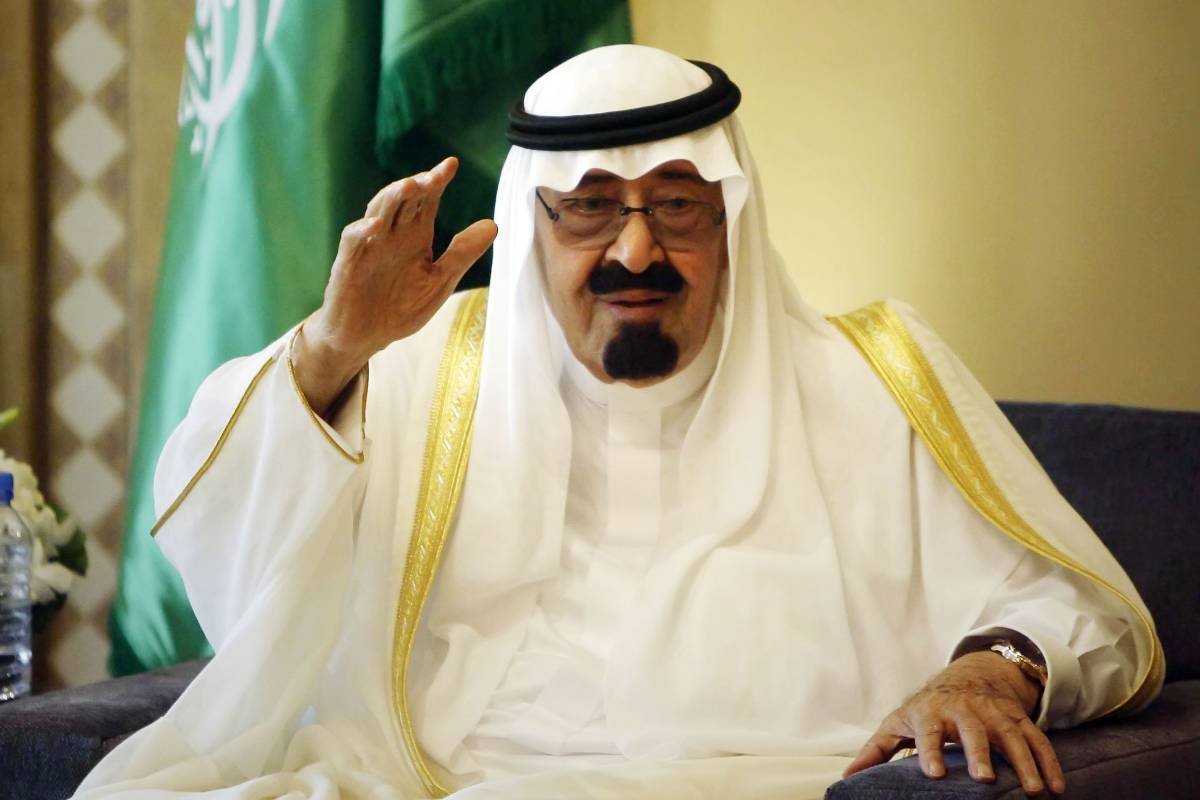 The king of Saudi King Abdullah died on Friday after two decades of power. This presents some concern because historically whenever such changes take place, often those dissatisfied with the government begin to make their move. Consequently, this change in power brings risk of rising civil unrest where protests have been increasing. The decline in crude oil prices also introduces new problems as we are looking at also changes in budgets. This also comes when the war cycle is rising and ISIS is on the move. All of this introduces another wildcard to the mix for 2015.75 moving into 2020.05. 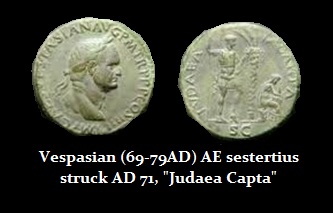 Israel revolted upon the death of the last Julio-Claudian emperor Nero in 68AD. The throne for Rome was then up for grabs and several generals fought it out. Vespasian (69-79AD) won. He was forced to crush the Jews because if he did not respond, then all the previously conquered regions would have revolted as well and the Roman Empire would have collapsed. This is the danger that always exists following such profound changes.

Saudi Arabia has been the cornerstone in the oil markets and Middle East stability for a long time. Of course, they have also been the source of wealth against their enemy Iran because the Shiite branch of Islam disagrees that there should be a king and that the state should be ruled by a cleric.

King Abdullah was like the Japanese emperor Meiji. King Abdullah modernized his country introducing many reforms including opening a coed university and including women on the Shura Council, which was an unelected advisory council. That is unacceptable to ISIS and the Shiites to say the least.

Now King Abdullah has been succeeded by his half-brother Crown Prince Salman who is 79. Salman has served as defense minister since 2011.