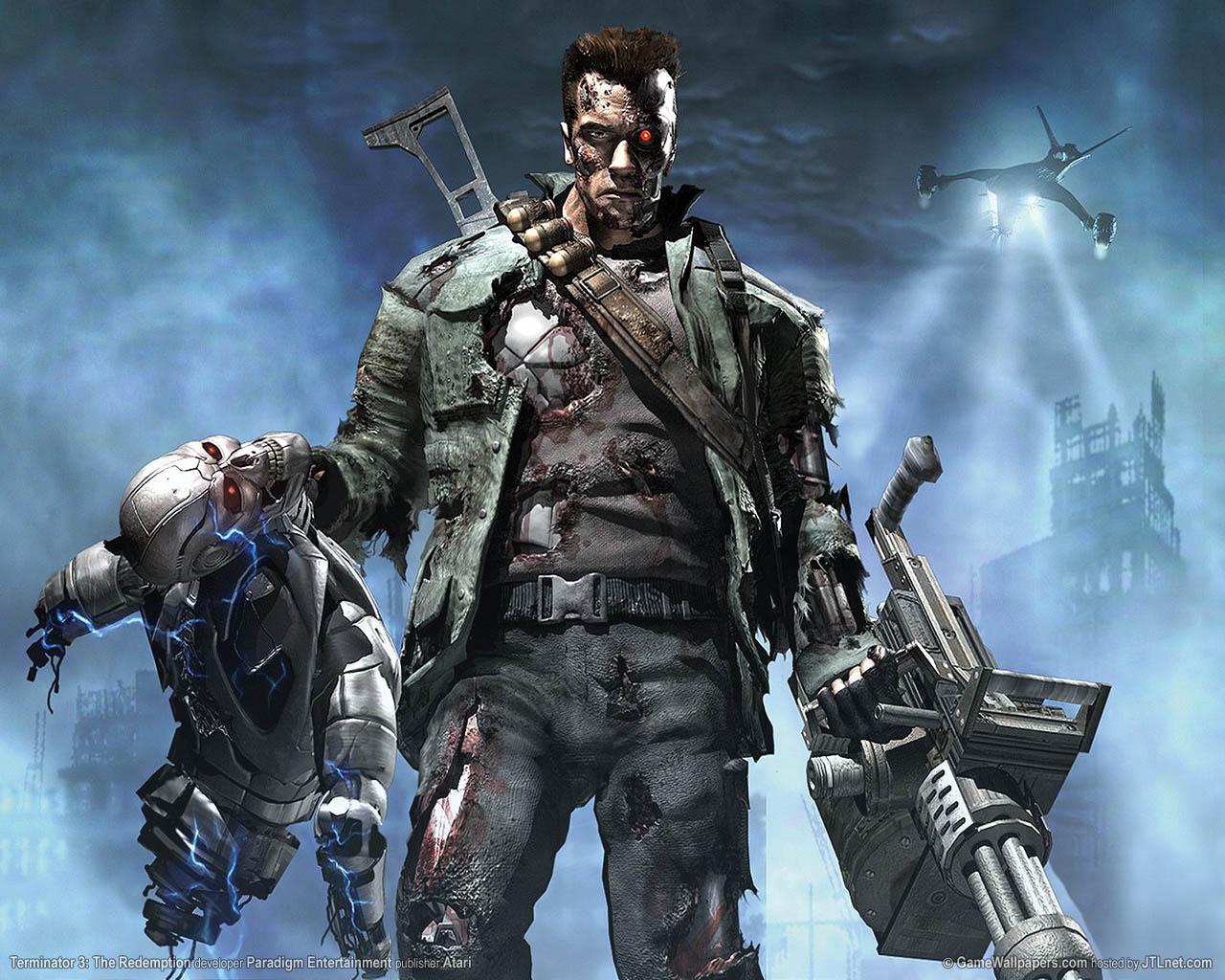 Many people do not like SciFi Movies. However, the good ones are based upon well researched technology. Jules Gabriel Verne (1828–1905) was a French SciFi author of his day who pioneered the field with his best known novels Twenty Thousand Leagues Under the Sea (1870), Journey to the Center of the Earth (1864), From the Earth to the Moon (1865), and Around the World in Eighty Days (1873). They were forward thinking and some saw them as absurd much as they view films like Terminator. However, drones are here and creating machines that will kill humans when troops will not is a piece of cake. Now, scientists are coming out and saying stop!