Justice Department Has Announced there will be no Prosecutions for Torture 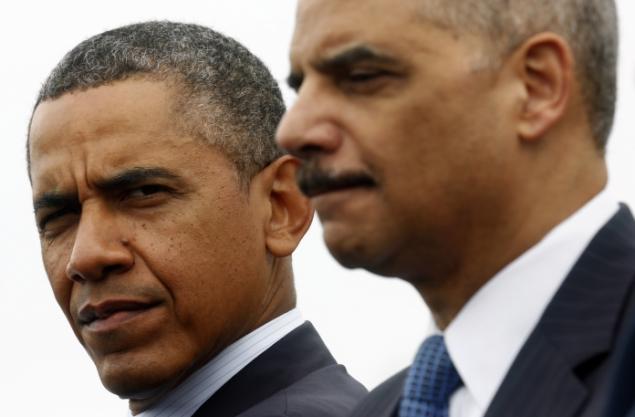 The Justice Department has already ruled out any criminal prosecution for torture. This is another example of the conflict of interest when government is the EXCLUSIVE prosecutor. This is why we need the office of a Roman Tribune. That was a person independent from the politicians who could criminally bring charges against anyone. The US government uses the International Criminal Court (ICC), but it exempts itself from any such prosecution. The court’s jurisdiction does not extend to the United States. The ICC should announce who it would indict and publicly state that the US government refuses to submit to international law. Without criminal prosecutions of the people who made those decisions to tirture people, the USA will lose all its credibility internationally of what does remain.