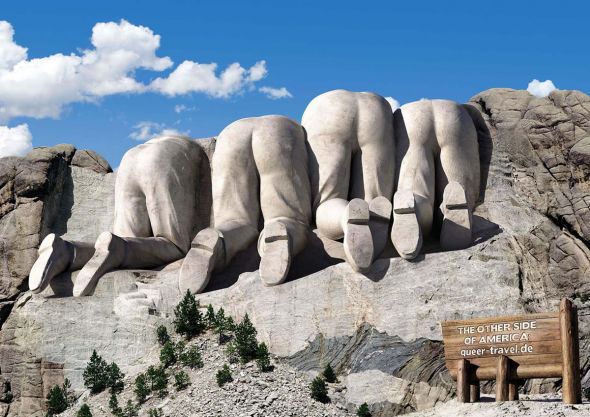 After decades of self-imposed pacifism and dependence upon the United States, Japan is beginning to carve out a new role in regional maritime affairs. Newly elected Japanese Prime Minister Shinzo Abe has launched a charm offensive across the Pacific, with Australia, India, Indonesia, the Philippines and Vietnam among the countries Tokyo is bidding to align against China’s rising  assertiveness.

The backdrop to this is that throughout my Asian tour meeting with about 30 ministers, the commonality in the region is that the United States has lost its importance. It has turned its back on the world and has become so arrogant and hostile just to visit since 911, people are refusing to kiss its ass. In Europe, behind closed doors they see the USA as the land of corrupt bankers and has become the schoolyard bully plowing down international law.

In Asia, about 40% of imports in China are from other Asian countries. This has reduced the reliance on the USA. China has become the 600 pound gorilla with a brain. It has figured out that it will be the number one economy in the world and that means political power.To survive, everyone is turning away from the USA and paying closer attention to China. Russia is still pounding its chest and pissed-off about losing its empire. It has just not moved on and still lives in the days of Empire Building rather than look at the reality of economic power. China has discovered that economics is the most powerful weapon of all. Japan is like Russia, and is living in the days of the Emperor where government rules with an iron fist. Until Japan REALLY lets go and allows the economy to do its thing, she will never regain her stature among nations. Nonetheless, the default of Japanese government debt will push the yen down and the Nikkei up as capital turns away from government and back to the private sector.