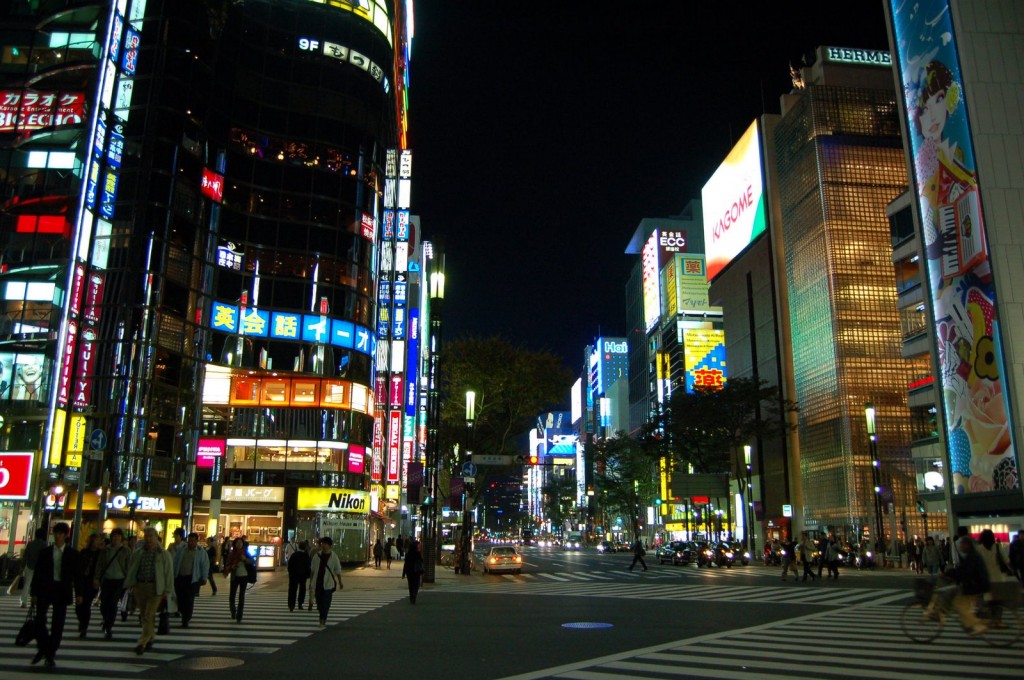 Often I get nasty emails from socialists who just want to raise taxes on the rich to punish them for having more than they do. Sorry, an honest correlation between economic growth and taxes demonstrates the higher the tax rate, the lower the economic growth. Japan’s economy provided a stark confirmation of this correlation as it shrank an annualized 7.1% in a single quarter – April-June. This has exceeded ALL preliminary estimates and it has confirmed the jump in the sales tax has resulted in less consumer spending that is far bigger than anyone expected.