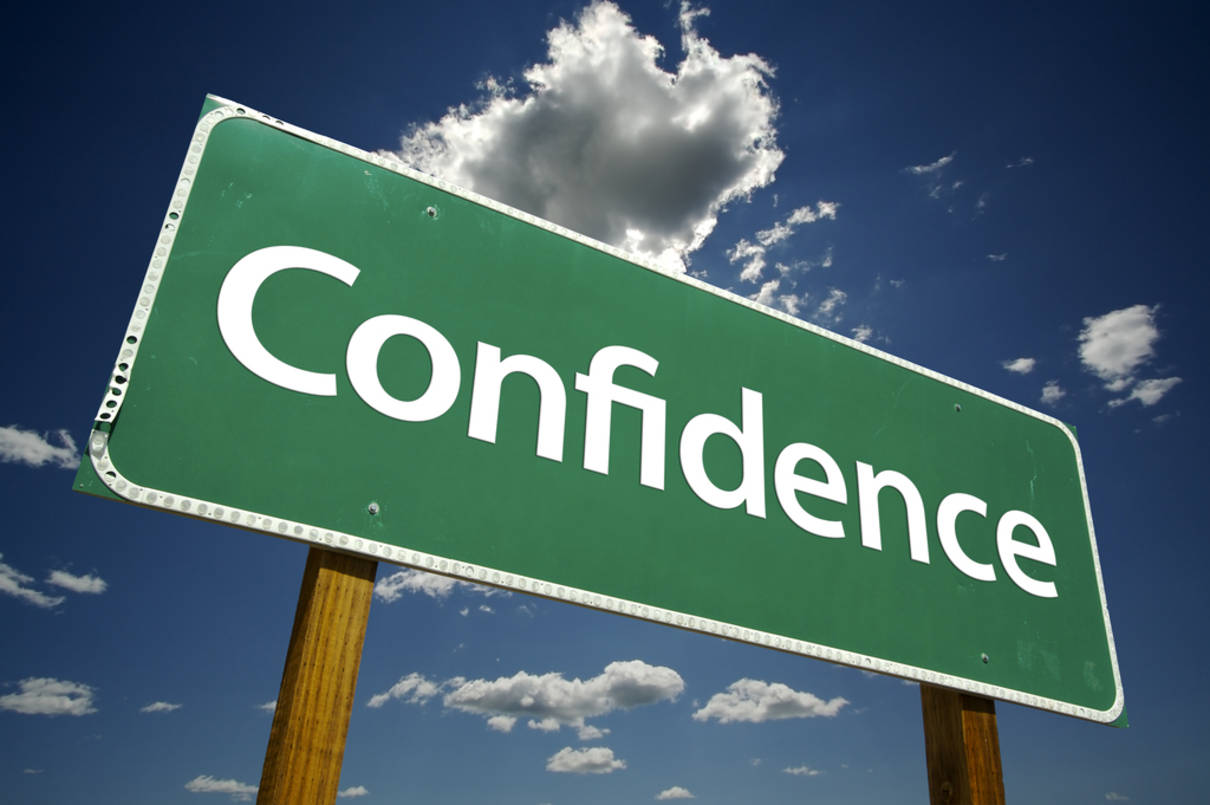 One question that I answered would the Fed have been better off giving the money to the people rather than the bankers, the answer is no. The key to inflation and deflation is by no means the quantity of money. This is really a wrong theory that when tested does not hold up. The trend depends entirely upon the CONFIDENCE of the people.

Had the Fed just handed the money in the middle of crisis, any assumption that those on the receiving end will just run out and spend it is rather naive. Perhaps a teenager who has yet to experience the risks of life. However, most people will save it – not spend it. They will spend ONLY when they FEEL the economy is turning. This is why NEGATIVE interest rates will not work. NEGATIVE interest rates and next to nothing interest rates causes people to hoard and save.

The Fed’s QE has failed entirely. After nearly six years of a zero interest rate policy and as the Fed has pushed its balance sheet to nearly $4.5 trillion with no impact of inflation. This classic failure has unfolded for three primary reasons:

(1) Dollars are being absorbed internationally as emerging markets have issued $6 trillion in debt denominated in dollars.

(2) Banks have hoarded cash and lending has not followed. They pay nothing for deposits yet want 4% for secured loans. The margin is at historic highs. Banks have put away close to $2.8 trillion in reserves.

(3) Overlooked, is now about 29% of American households are now hoarding CASH (not gold). This is what the goldbugs do not get. The majority of the average people do NOT see gold as money or even savings. MONEY to them is dollars. When a goldbug yells buy gold because it will rise, they express that reasoning still in dollars. Households are sitting on $2.15 trillion in savings—about a 50 percent increase over the past five years.

Had the Fed just handed money to people would not have worked for the majority would have hoarded it as a cushion anyway as they are now doing. It is all about CONFIDENCE. The trading slogan is buy the rumor sell the news. Why? We all act in anticipation of events whether or not they are real or ever take place. That does not matter. All that matters is what people BELIEF = CONFIDENCE.