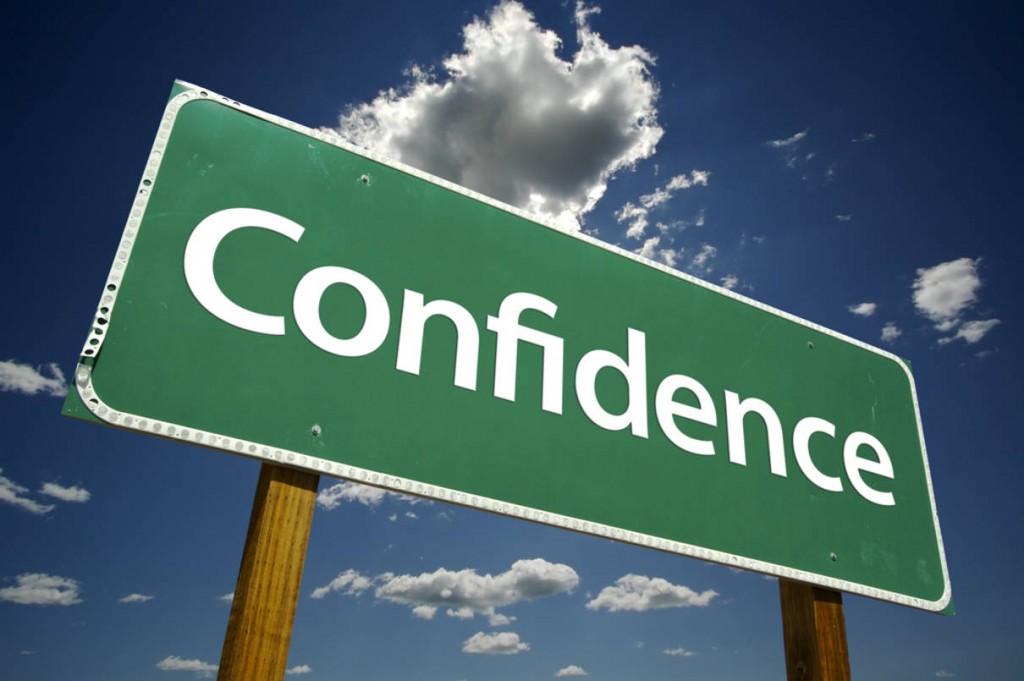 QUESTION: I don’t understand the page 11 comments about German Hyperinflation and that it took place because capital was being hoarded and there was no lending?????

Can you clarify how price hyperinflation occurs if no one is spending or lending.

But the KEY that is overlooked is CONFIDENCE. All we hear is how the US will go into hyperinflation because of the Fed’s monetization. That is gibberish. Ask the average American if they trust government and the answer is still YES! Hyperinflation requires the wholesale collapse in the CONFIDENCE of government. That is not likely. We must crash and burn before that will happen. It is not what YOU believe, it is what the MAJORITY believe and they are NOT on board yet with the full collapse in CONFIDENCE in government.