Italy’s Version of the Patriot Act? 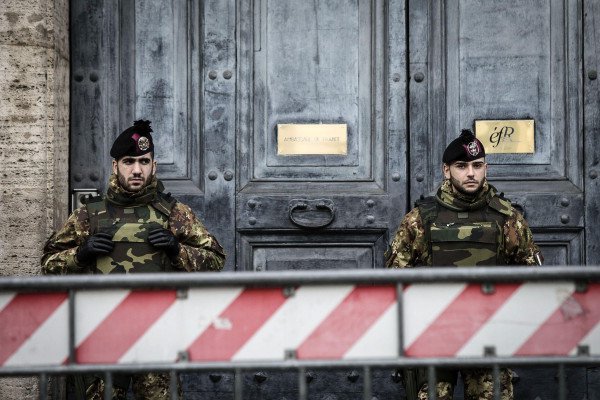 The Italian government is preparing to enact stronger anti-terrorism laws in the wake of the Paris attack. Our sources in Italy see this as an opportunity much like the Patriot Act was used in the USA after 911. Any terror suspects who wish to leave the country, their passport can be withdrawn. The police should have more rights to block websites that used the terrorists for propaganda as well. The definition of “terrorist”: is rapidly becoming anyone who disagrees with government. The problem in italy is the rise resistance against Europe. This is being fueled as unemployment among the youth exceeds 50%.