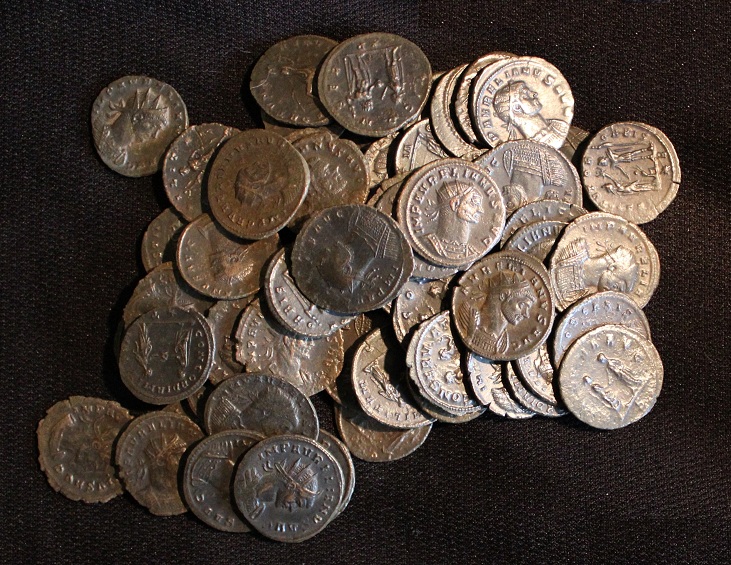 The U.S. State Department and U.S. Customs have already drastically limited our ability to import Greek, Punic, Etruscan, and early Republican coins struck in Italy into the United States that lack a historical pedigree – proof that they were in a collection previously. As government become increasingly broke because of their fiscal mismanagement and greedy academics that want to prevent any private investigation of ancient coins whatsoever, Italy is becoming a country that is totally against human rights and freedom.

Now the US State Department and U.S. Customs will use an upcoming renewal of a Memorandum of Understanding (MOU) with Italy to extend current restrictions to Roman Imperial coins without any hearings in Congress. This is the way laws are done – always some bureaucrat just arbitrarily exercise personal discretion. Now Italy wants to claim any coin of Roman origin belongs to them. This is precisely what the abusive Roman Emperor Maximinus did – he just declared all wealth belonged to him. The world of the future is becoming so authoritarian there will be no freedom left as long as they can make a profit out of it. Italy should abandon the euro and set its country in the direction of freedom.

This is an abusive attempt by Italy to destroy a hobby that is as old as the coins themselves all for money. President Theodore Roosevelt was a collector of ancient coins. This is merely a money grab for a government that is out of control and broke. They will do nothing with the coins other than put them in drawers preventing the expansion of knowledge. They have no legal claim to such coins whatsoever. They were not the issuer nor do they preserve anything. This is simply about money and the destroying a heritage that extends back into ancient times for collectors.

This will only reduce the supply and send prices even higher. Now coins with a pedigree will fetch more than one without.

*Note: The coin hoard we purchased was found in Britain under the Treasure Trove laws. There the State has a right to BUY the coins someone finds. If they pass, it is free to be sold.