Italy Moves Into Recession & the End of Democracy 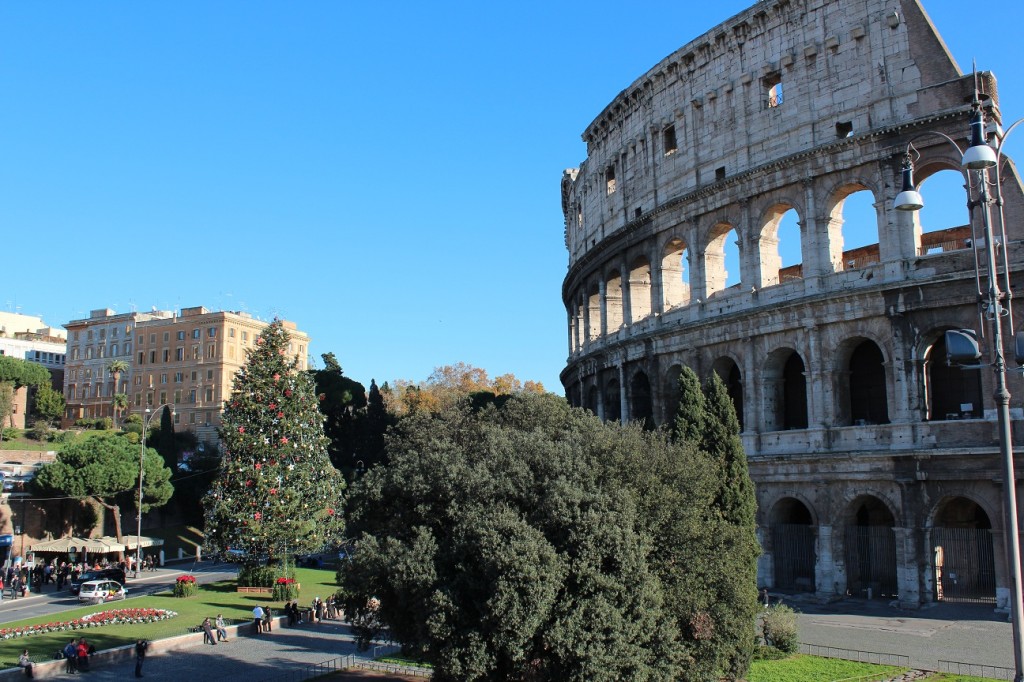 Italy has entered that phase of zero-point growth. Italy’s people have been beaten by Europe and no longer expect recovery. But then, yesterday, the Statistical Office of the economic data for the second quarter of 2014 released economic numbers that ​​froze a dumb look even on the faces of the hardcore pessimists. For the second time this year, Italy experienced a slump of its gross domestic product by 0.3% year on year. The economic data is so bad to the point it has not been seen for 14 years, that everyone no matter what side of the political fence is whispering or shouting the same world – “Recession!”

The advantage of Italy and its legendary corruption has been its equally inefficient government that has allowed the people to just ignore it and get along with life in the real world of the underground economy. When you look at the numbers at the gross level, one cannot imagine how Italy has functioned economically. However, looking closer one sees the vibrant underground economy that has allowed the people to make their own living and still prices, taxes and debt per capita are much lower than everywhere else in Europe, Italy’s real problem – it joined the Euro which did not benefit the Italians and only increased their national debt in “real terms” as the Euro rallied to excessively high levels in this wave of deflation.

The solution for Italy? The politician’s dream. Brussels want to take away the right of the Italian people to vote on anything meaningful. Prime Minister Matteo Renzi has hoped to celebrate his “epochal success” in the parliamentary reform in practice. The Senate in Italy was rather unique. All legislation had to go through the Senate which was elected by the people and had the power to dismiss the government. This was actually a very good idea. However, it prevents tyranny from Brussels and this is the real problem. Renzi has succeed against the resistance of the deputies. The Senate, the second chamber of Parliament, today or at the latest on Friday decide to self-disempowerment. Weeks hardest struggle – to physical violence – come to an end.

Renzi and his outwardly so youthful Parliament Minister, Maria Elena Boschi (33), have been working hard enough to push through the reforms that will end the democratic processes in Italy. Not since Benito Mussolini has Italy lost such power of the people. Dissidents from their own social democratic ranks had threatened to burst the tyranny being brought to Italy by Brussels backed Renzi and Boschi. However, the opponents seem to have been perhaps bribed as way too many people willingly sell out the country to Brussels. There are no longer enough dissidents to mount a legal challenge. They even succeeded in breaking up the Berlusconi camp, which Brussels covertly organized a behind the curtain coup to drive him from office when he was intending to take Italy out of the Euro.

In future, the Senate is only 100 instead of 315 members under the pretense that this will save a lot of money and the real objective is to hand Italy to Brussels. Renzi claims his reforms are copied from the German Bundesrat, but he only perseveres marginally the pretense of the relationship between the state and regions. The Senators are not elected by the people but are to be appointed by the state parliaments from among the local politicians and the mayor thereby eliminating the people in the very same manner as the EU Commission that nobody votes for and cannot be removed without revolution.

Italy is where the idea of a Republic was born in 509BC that sparked a contagion which spread with the overthrow of monarchy giving birth to Democracy in Athens in 508BC. The land that had inspired the American Revolution against monarchy is now itself surrendering the last vestige of the republican process yielding to the growing tyranny of Brussels under the pretense of saving the Euro.