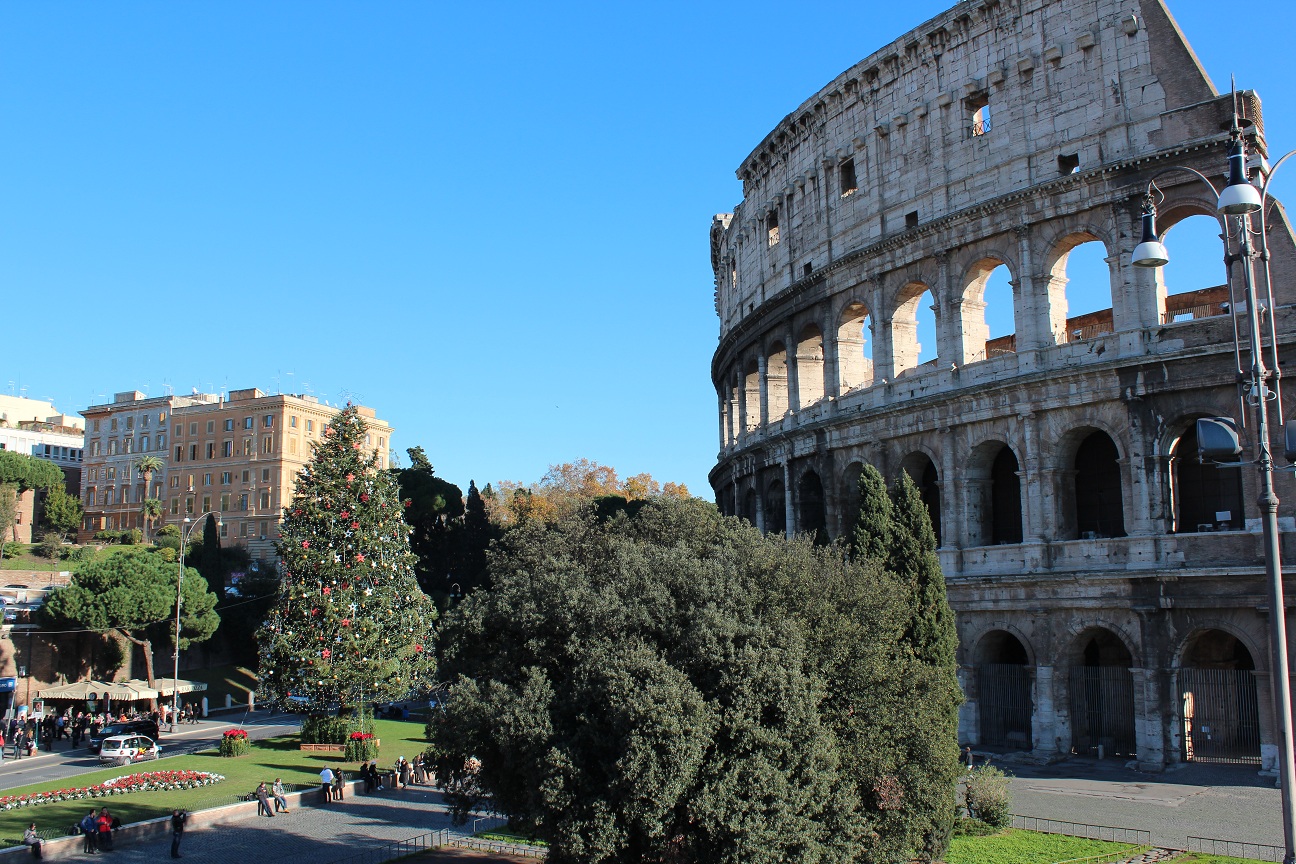 In Italy, the majority of voters endorsed parties that had promised to reverse the financial sacrifices Italy had promised its European partners or at least temper them. This whole European austerity program will tear Europe apart and the Euro will not survive. The attenpt to create a single currency without a single debt was the most dangerous course of action endorsed by academics with no trading experience. Let’s face the truth. You can study your whole life in school, that does not qualify you for a job. You still have get out there hands-on. Academics study theory. If I studied brain surgery would you like to be my first patient? Economics is doomed. Academics have no experience yet they design things like Communism without understanding human nature.

The Italian center-right coalition of former premier Silvio Berlusconi and a party of protest led by a former comedian produced surprising returns, The left-wing coalition led by the Democratic Party’s Pier Luigi Bersani appeared to have gained a razor-thin victory in the lower house of parliament over Berlusconi’s center-right coalition posting 29.6% to 29.2%. By leading the vote count in the lower house, the Democratic Party will automatically get the majority of seats and, therefore, will likely receive the mandate to form a government.

However, it is in the Senate where the political impasse is likely to emerge. The Democratic Party lead in the upper house by less than one percentage point. But its 31.6% result fails to provide its coalition with a majority to pass legislation. This means there will be a political impasse where the Italians could return to the polls within months.

The importance of these events is to put a stop to austerity. Unless this policy is scrapped, there will be civil war within Europe. There has to be a complete monetary revision at this stage to avoid war. Enough is enough. There must be a realignment of the monetary system to save the world. If we keep going down this road, it leads to a real fiscal cliff from which there will be no return.

The more chaos in Europe, the better the long-term will be for the US share market. Capital will flee to the USA. We need Europe to reform, stop hunting the rich, realize this is destroying employment, and restructure the debts. Anyone who has government bonds deserves to lose their money since they have been as reckless in buying this junk and politicians were in creating it.