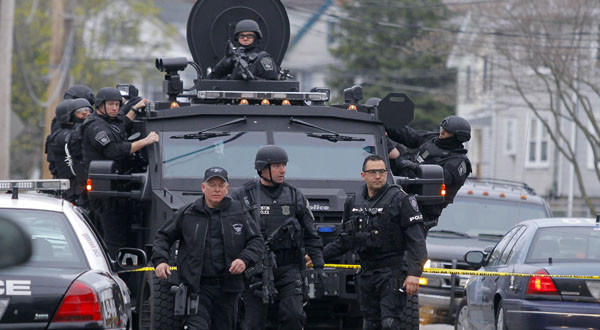 A new bill passed last week in Illinois would make it a felony to secretly tape any “private conversations,” with steeper punishments for those surreptitiously recording the police. Critics of the proposed law claim it would scare citizens from recording interactions with law enforcement, following a number of high-profile police killings caught on camera. Instead of protecting the people, once again the government circles the wagons and condones the killing of citizens by police without any accountability. Just absolutely ANTI-American in every aspect. 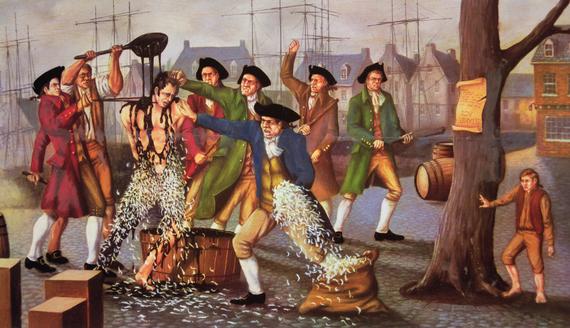 Every single politician who voted for this bill should be tarred and feathered, and driven out of town in their police cars. They clearly are no REPRESENTATIVES of the people, they are governmental elites against the people. Just amazing. This is why revolutions take place because government turns so hostile. 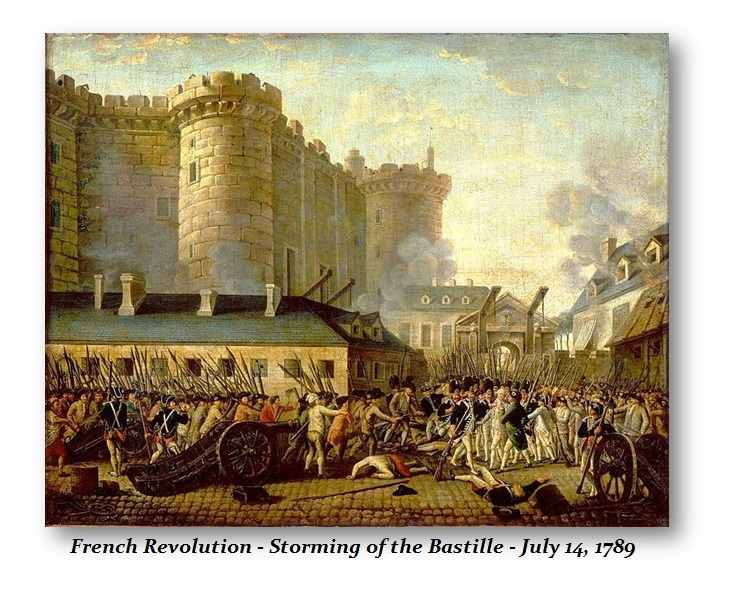 Remember the French Bastille Day? They stormed the prisons to release those wrongfully held for political power. History repeats because the passions of man never change. Hand someone power and it far too often consumes them.