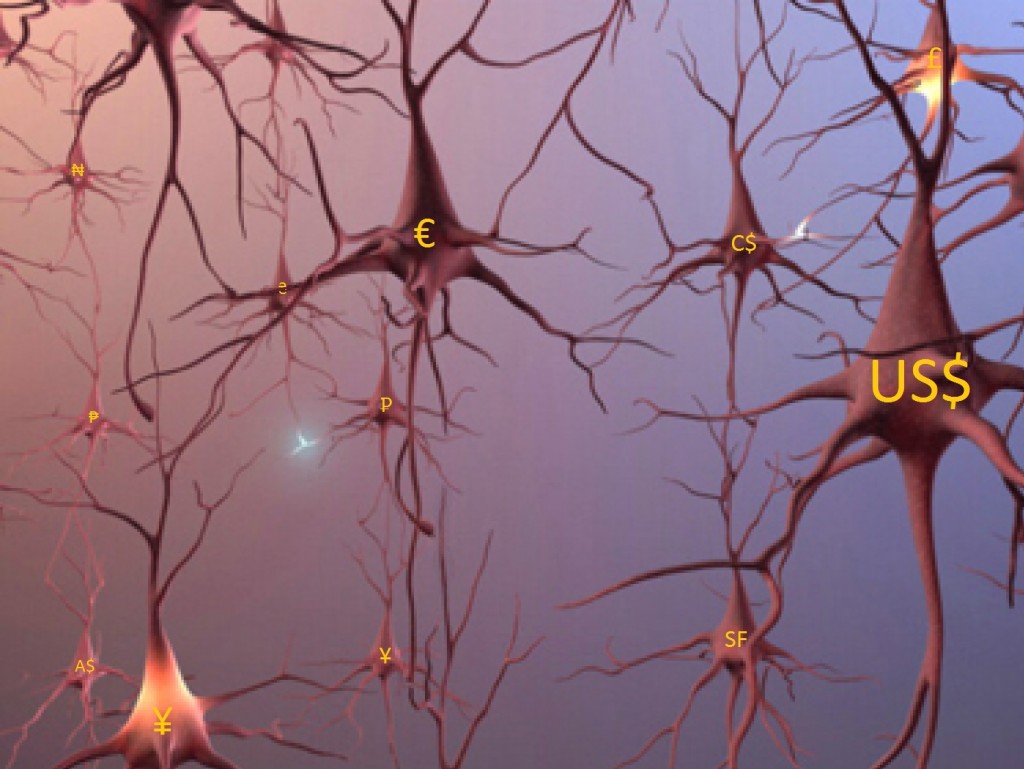 Everything is connected. The correlations are complex yet predictable. I have stated numerous times that the more affluent a society becomes, the slower the growth rate. Then add uncertainty and it gets much worse. The population of Rome collapsed and this defeats the Ponzi scheme of how governments assume they will always have a rising tax base. The population of the United States is now growing slower than it has since the Great Depression years of 1932-1937. The latest population estimates released Monday by the Census Bureau indicates that the population of the USA added only about 2.2 million residents in 2013. Government programs are doomed and taxes will rise as the gut of the elderly increase the burden on a shrinking youth population. The U.S. population will now just surpass 317 million people.

Then you add the lower interest rates to bailout the banks and reduce government deficits, the net result is wiping out pensions and the elderly as well as the tax base and technology advancement shrinks jobs for the youth. The California City of Desert Hot Springs with a population of 27,000 will be sent into bankruptcy because of police pensions. The system that has been designed by government is effectively no different that the idea of creating fancy derivative models that counted on the current trend staying in motion – that is when Genius Fails.

As we look ahead into 2014 and into 2020, we are headed into the eye of the economic storm. It honestly will require no conspiracy of all-powerful groups to collapse the economy. The Senate investigations of the 1930s from which the SEC was born, NEVER discovered any of the rich moguls short. They all lost huge money and were found to be long at the top as well from Rockefeller on down.

The “super rich” will be going down the same drain because the underlying system was constructed on bogus assumptions that whatever trend was in motion will remain in motion. They need not try to collapse the economy – it is doing it all on its own and they could not conspire to prevent it.

Sorry – that is not how everything works. It is a shame we have to be put through this nonsense for our families. The finger-pointing will always lead to some group in the private sector the government will promise to hunt down. But the hunters are the problem – not the prey. Pointing the finger at the “super rich” as Joe Biden called the, will lead to state control of everything. Do you want Communism and the New World Order or Freedom? Your choice. It is government designed by morons that has created this mess – not Bill Gates.

This is WHY Strategic Trading is so vital to our survival – NOT Day Trading. This is NOT about making 10 cents on the dollar and 90 cents for the brokerage house. Sometimes LESS is far more. Hoover said it best. Capital ran from one currency to the next so fast, they could not figure out what was even the problem. Unfortunately, we are in the same boat. It is absolutely critical to understand what is coming or you will be fooled and dead broke.

« JibJab’s 2013 What a Year
Bluehost Site Was Down System Wide – It was Not An Attack on Us This Time. »