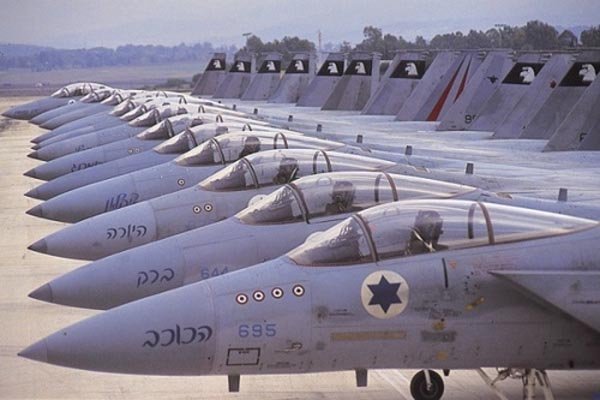 The War Cycle has been amazingly spot on. Even those who were skeptics are sending in emails asking what is going to happen now. War is brewing both civilly and internationally and in every area around the globe. The Middle East is brewing as well with the FAA imposing a 24-hour ban on US flights to Israel that is being followed by many European airlines also suspending flights. The sirens have been sounding in the south and central Israel and in the West Bank. The EU has called for disarmament of Hamas, but we all know that is just words. The UN chief has urged Israel to exercise restraint with more than 600 Palestinians are being reported dead.