Is Ukraine Home Free? Will Putin Let it Go? 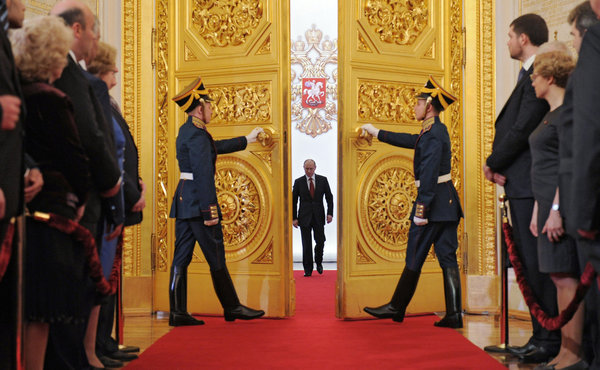 Russian President Vladimir Putin has now been placed in a very difficult position. As the protesters in Ukraine gathered the support of the police against the mercenaries, they turned the tide of politics for the moment. Putin’s Sochi Olympic moment has been overshadowed by the bloody mess in neighboring Ukraine thanks to the insanity of Yanukovich trying to oppress the people as in the old days. Yanukovich has demonstrated that ultimate power always corrupts ultimately. There must be checks and balances.

The entire set of circumstances creates the image of events in Ukraine that have diminished the power of Russia, which is a matter of pride. The situation may appear that it is slipping out of control and Russia will just walk away. Indeed, it’s hard to imagine that Putin will just walk away and leave Ukraine to its own devices. There is political pride that is at stake here and Putin said in 2005 that the fall of the Soviet Union was “the greatest geopolitical catastrophe” of the 20th century. Putin’s view of this is not economic, but only political. From that perspective, we must understand that if the USA split apart as was the case with the Civil War, there is a sense that a loss of prestige and power will engulf the nation unless the lost portion is regained. 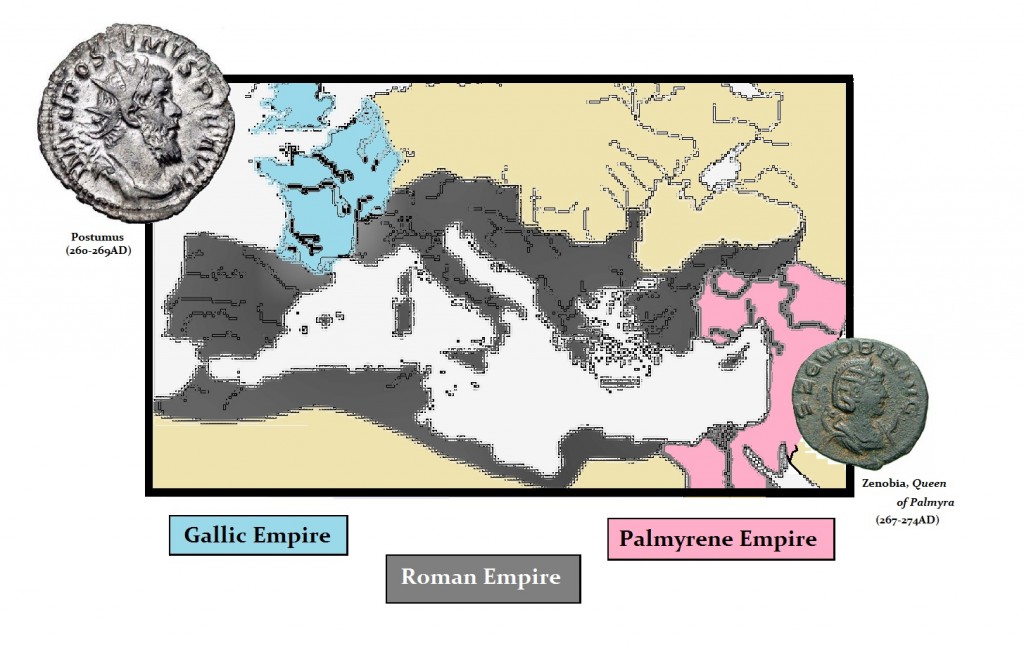 There are lessons from history on this point to demonstrate this is not my personal opinion. Take the Roman Emperor Aurelian (270–275 AD) who fought to regain the European portion that separated from Rome known as the Gallic Empire and in the East defeated Zenobia who established the Empire of Palmyra. Putin’s desire to retake the former nations that were part of the Soviet Union is in accordance with history and would be an exception if it were not true.  Therefore, to allow Ukraine to slip out of Russia’s orbit would make Putin no better than Mikhail Gorbachev, who presided over the Soviet empire’s dissolution in 1991 and allowed the very thing he sees as a great geopolitical catastrophe.

There can be no question that Putin wants Ukraine to join Russia’s economic attempt to create the offset to the EU with his Customs Union that includes Belarus, Kazakhstan, and soon, Armenia. The Customs Union is his counter economic response to the European Union’s much larger trading bloc. On this score, economics is the battleground.

It is true that only after Yanukovych broke off with the EU moving away from a European Union integration accord last November and chose Russia instead that the protests began in Ukraine. Putin applied pressure and Yanukovych responded taking the nation toward the Customs Union rather than the EU that would have no doubt curtailed trade to a large extent and reduced the prospect for greater entrepreneurship in Ukraine. The emergence of small business in Ukraine does not match the oligarchy monopolies inside the Russian economic model. However, this was more the straw that broke the camel’s back than the spark that ignited the revolution.

I have explained in the Cycles of War that Russia and Ukraine have deep historical links dating back to the Kievan Rus, from whom the very word “Russia” emerges. They were the days of the 11th and 12th centuries and they are traditionally seen as the beginning of Russia and the ancestor of Belarus and Ukraine. Kiev was the first real capital of Russia before Moscow. Therefore, we have a mother-country complex involved as well. 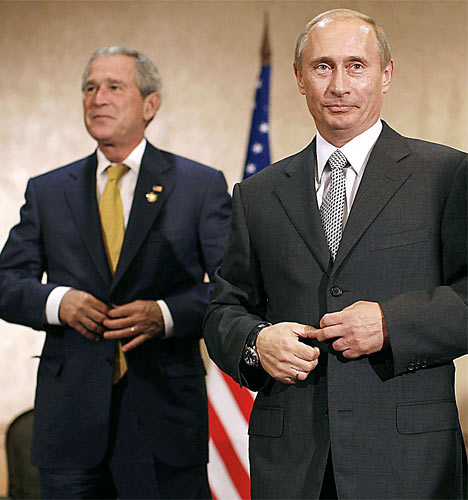 According to the Russian business daily Kommersant, they cited a source in a NATO country’s delegation back in 2008 that reported Putin had told President George W. Bush: “You understand, George, that Ukraine isn’t even a state.” Indeed, Ukraine has been the real mother-country to Russia for most of the last 900 years prior to the collapse of the Soviet Union in 1991. Certainly, parts of what is now called Ukraine have been controlled by many various countries as the borders have constantly change including Poland, Lithuania, the Khanate of Crimea, Austria-Hungary, Germany, in addition to Russia. Putin has often referred to Ukraine as “little Russia.” So clearly, there are serious issues here that warn that the immediate result in Ukraine may not yet be permanent independence. I have suggested that Ukraine split along the language faultline BECAUSE history warns that Russia is not likely to simply fade into the night. This is the ONLY solution that may allow Ukrainian independence and Russia to maintain its pride.

Strategically, Crimea, the southern part of Ukraine on the Black Sea, was part of Russia until 1954. At that time, Crimea was given to the Ukrainian Soviet Socialist Republic by the Presidium of the Supreme Soviet, supposedly to strengthen brotherly ties. However, the majority of the population were Russian – not Ukrainian! Therein lies part of the problem. This “gift” of Crimea to Ukraine would be like the USA giving Texas to Mexico and Texans would suddenly all be Mexican. Would they “feel” Mexican or American?

There is also Russia’s Black Sea Fleet that is headquartered in the Crimean city of Sevastopol, which is less than 200 miles northwest of Sochi where the Olympic Games are being held. It is hard to imagine that the Ukrainian government could even end that lease without major consequences. Russia would no doubt be forced to move its headquarters east to Novorossiysk, yet this will have a serious geopolitical loss of face. Just last December, Russia proposed a deal of providing cheaper natural gas to Ukraine in exchange for better terms on its lease in Sevastopol. This is another reason there should be serious consideration of a split handing back the Crimea to Russia.

With the crisis over Syria that is the Saudi attempt to get a pipeline through Syria to compete with Russia on natural gas sales to Europe, Ukraine also presents a very serious problem for Russia. Natural gas sales to Europe are a key source of foreign exchange for Russia, yet a large portion of that gas actually passes through Ukraine. An independent Ukraine may present an economic threat to Russia if those pipelines were to be shut off. Nevertheless, Gazprom is also hedging its bets by building a new South Stream pipeline that crosses the Black Sea on the seabed from Russia to Bulgaria, bypassing Ukraine. This could relieve that geopolitical-economic threat, but it is not immediate. Clearly, this comes at a time that is serious in light of what the USA and Saudi’s are trying to pull off with the overthrow of Syria pretending they care about human rights when in fact it is all about that pipeline.

The Ukrainians really do not “feel“ that they are Russian and they have toppled statues of Lenin everywhere.  Why? Historically, Josef Stalin brutally subjugated Ukraine back in the 1930s. He confiscated all the wealth liquidating the farmers that were known as kulaks. The bad feelings concerning Russia run deep in the Western parts while in the East they see themselves as Russians. These feelings run very deep in the region and memories do not fade so easily. We still have the word “vandalize” that comes from the North African Vandals sacking Rome back in 455AD. China still hates Japan for their brutal invasion. These feelings and memories do not really exist in the USA most likely because of the very diverse ethnic backgrounds creating a melting pot rather than one group that remembers another.