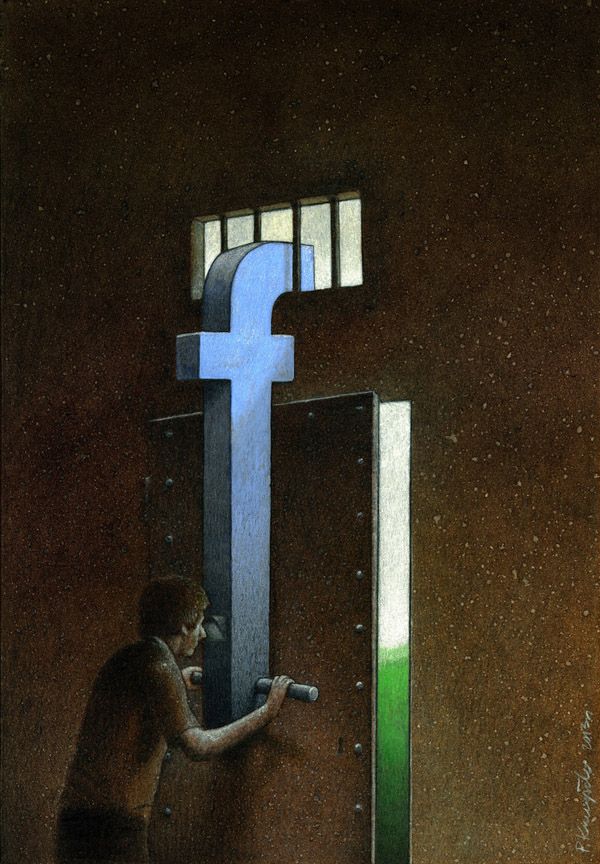 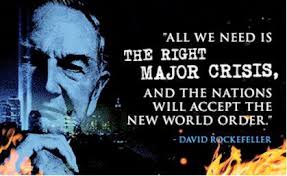 Amazing, but some people have sent quotes attributed to R. Bildeberg claiming he will dominate the world. The Bildebergs are not named after a person some people have been making up these wild quotes. It was a Hotel where the first meeting was held. The quotes are fake. The first meeting was organized by late Prince Bernhard of the Netherlands. ( http://www.bilderberg.nl/hotels/). The love to quote David Rockefeller. This idea was to promote peace. It is delusional because governments will never surrender independence.

Secondly, the idea that this is some corporate fascist state may have been more valid 15 years ago. But since 2013, the alliance with banks and the software companies has been falling apart. Why? Because the NSA has its own paranoia agenda and it usurped power over everything without even the willing cooperation of the software companies to go this far. They are now seeing the result – the people have the ultimate power. They buy or not. You cannot force them to buy.

Those in the Fourth Branch of government have spied even on Congress. They went completely nuts. I have written before that they have been blackmailing various people in Congress to put in legislation one step at a time to accomplish their authoritarian state. This has nothing to do with the Bildeberg group and insist only they are the source protect the NSA. Come on. Open your eyes.

The Fourth Branch is being exposed and the backlash has been both between governments as the NSA got caught spying on more than 100 heads of states around the world demonstrating their is no one-world agreement and now from the corporate side as they watch their business suffer because of the NSA. If you think the NSA takes orders from the Bildebergs, then all I can say is you are hopelessly lost in the canyons of the mind.

This is what the war cycle is about. It is NOT simply international war, it is civil unrest rejecting the excessive taxation and when the pensions collapse, the dog of war will be unleashed domestically. If there will be a great peace-maker, only after these events does that become possible – not now.

I have been confronted directly. I have had my family threatened and wrote a letter to Dorothy Heyl and bluntly stated if Alan Cohen and Tancred Schiavoni did not stop threatening my family I would commit suicide to protect them but I would not go quietly. I had given friends letters that would be publish if push that far. She had them back off. Then I faced the evil duo. I was told to confess to being in a conspiracy with Edmond Safra who I believe Putin killed for trying to take over Russia by blackmailing Yeltsin and I would be released. I laughed and said no way. 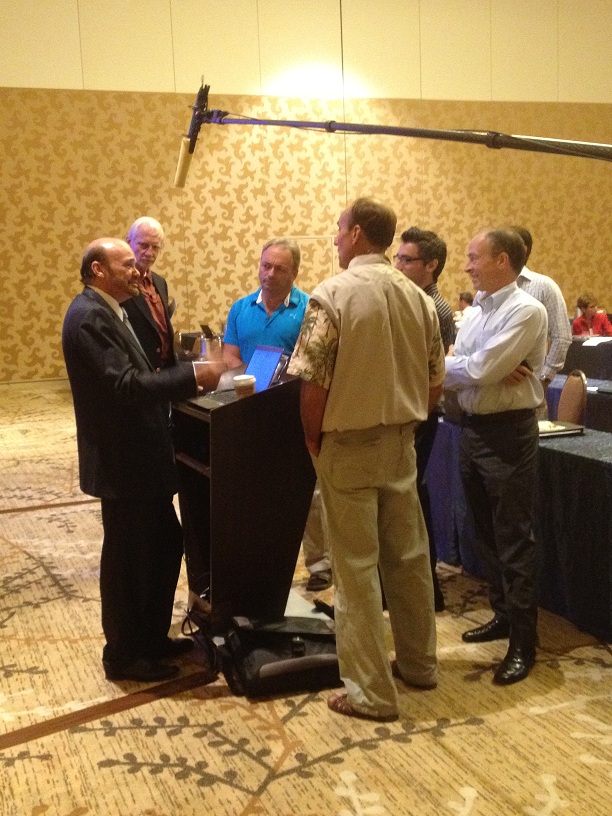 In the movie coming out, someone from government has come forward and stated on camera he was told they had no evidence against me and were just trying to break me. The FBI showed up at his house the day before the interview and tried to intimidate him. He had the guts to tell them to get out.

If someone threatens you with death and you show no fear, you disarm them. It took getting accepted in the Supreme Court to end my ordeal so there would be no ruling on what they did. I had given the tapes to my lawyers because someone put a bullet in my mailbox trying to intimidate me not to talk about the banks and their manipulations. I believe Cohen and Schiavoni protect the banks every step of the way and have still refused to return assets they were order to do in court papers.

I am tired of people who think they know what goes on and have never seen it eye-to-eye. Yet they string together fragments and put it all together so convincingly. The banks sold a lie to the government to cover-their-ass. Then when the government found out they lied, they got to plead guilty with no fine and no jail just returning what they stole. Those involved refused to release me for personal reasons for the prosecutors would lose their careers if they admitted they didn’t even understand currency. Upon my release, they all magically left the DOJ took high paying jobs and never mentioned being connected to my case. 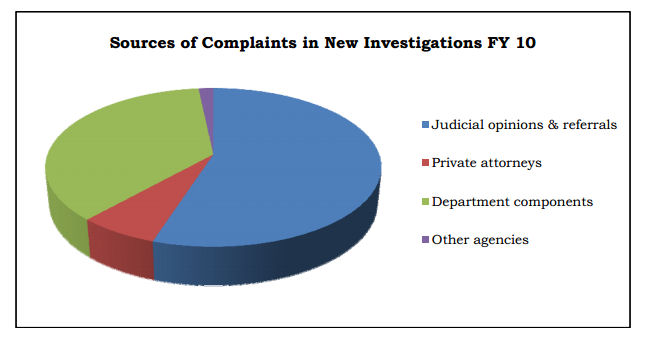 The Justice Department only prosecutes their own people when they harm government – never when violating the civil rights of the citizens. I believe the DOJ over the years has gotten several thousands complaints of misconduct by government attorneys. This is self-interest – not directions from some secret society. Fiscal Year 2010 the number of findings of some misconduct rose to 23% of all complaints filed – up from 16% the year before. You just never hear about this in the press. (see DOJ-annualreport2010).

In my case, Judge Owen was in their pocket and they threatened to imprison all my attorneys also for contempt in refusing to turn over the tapes on the banks. New York is just way too corrupt.