Is the Euro Dying?

After election day, Angela Merkel plans a significant change as she will lack a majority of Germans really behind her and she has always changed direction with the political wind. According to the polls, the majority of Germans have had enough of Brussels. We will see a shift in trend whereby there will be a resurgence of state rights. This will result in the transfer of powers from the EU Commission and other Community institutions returning back to the nation-state. A unified Europe politically will no longer lead the way for them. 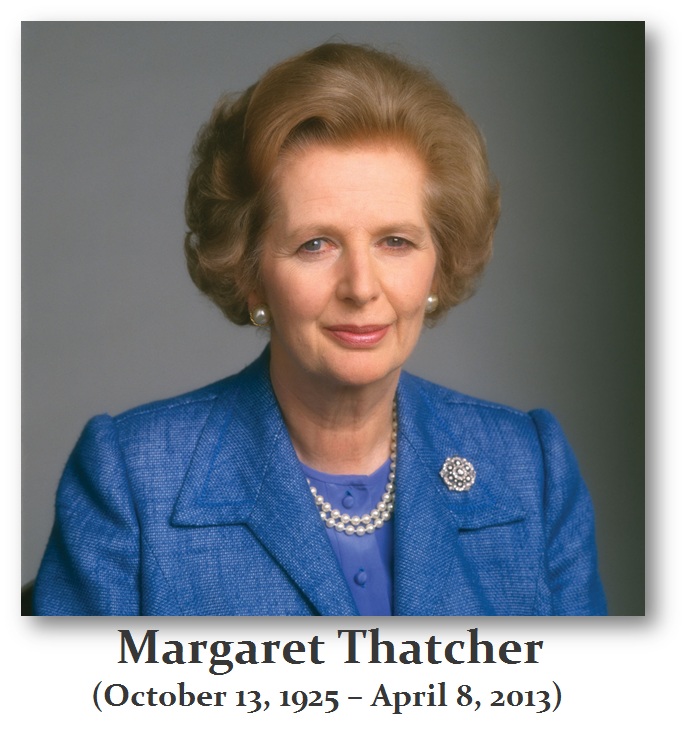 Margaret Thatcher was absolutely correct – the EU was to be an economic union, not a political one. Create any organization be it unions or government, and it will evolve to always expand its own power. Brussels is out of control. The French want Germans to pay for their unemployment. This simply will be the last straw.

The Euro is dead – long live the Dollar

That is until it is time for a new monetary system after all of these jokers are done trying to grab power.