Is Russia Subject to the Economic Confidence Model 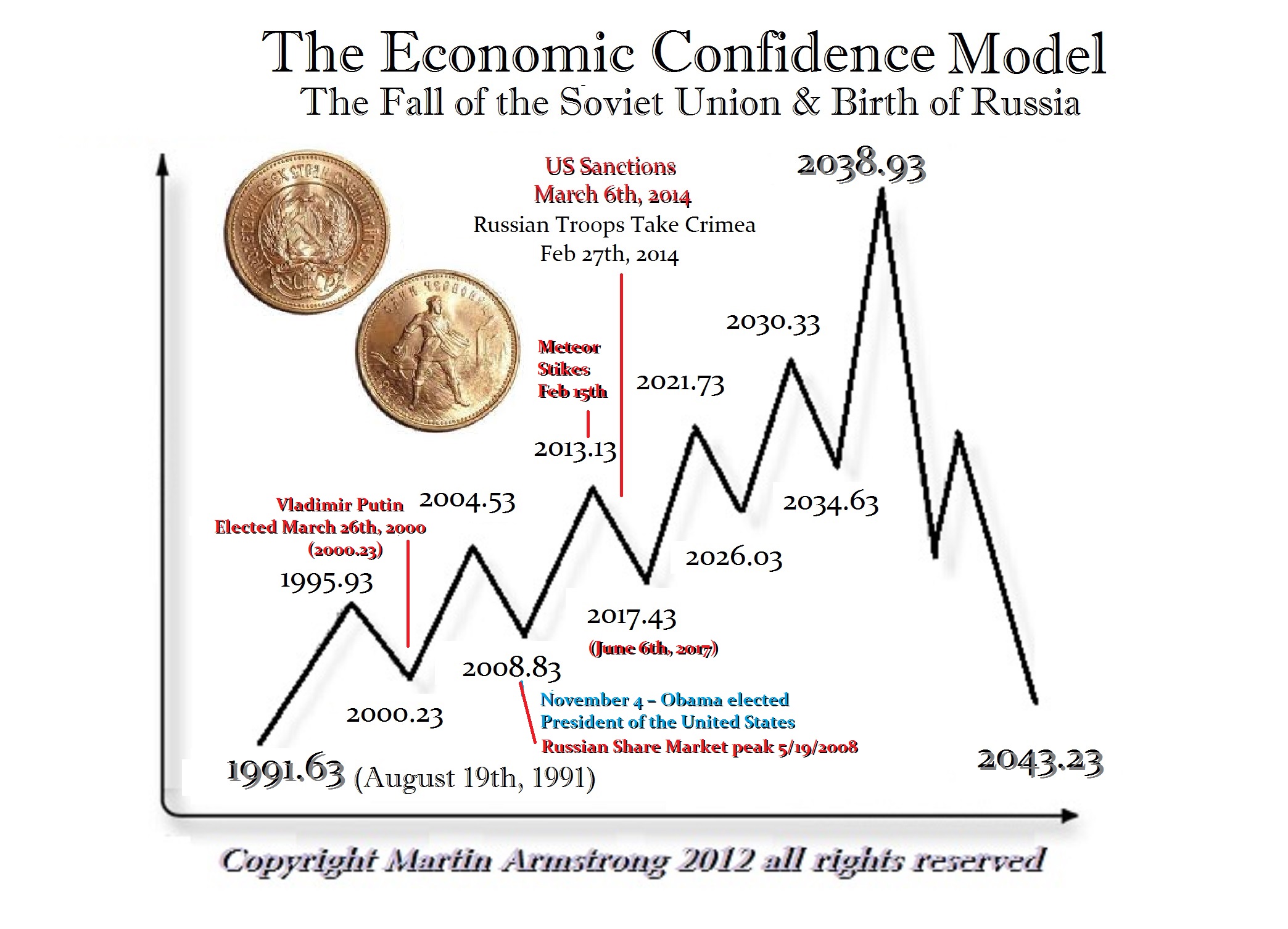 QUESTION: Has the ECM worked to the day in politics outside of the United States as in my home country Russia? 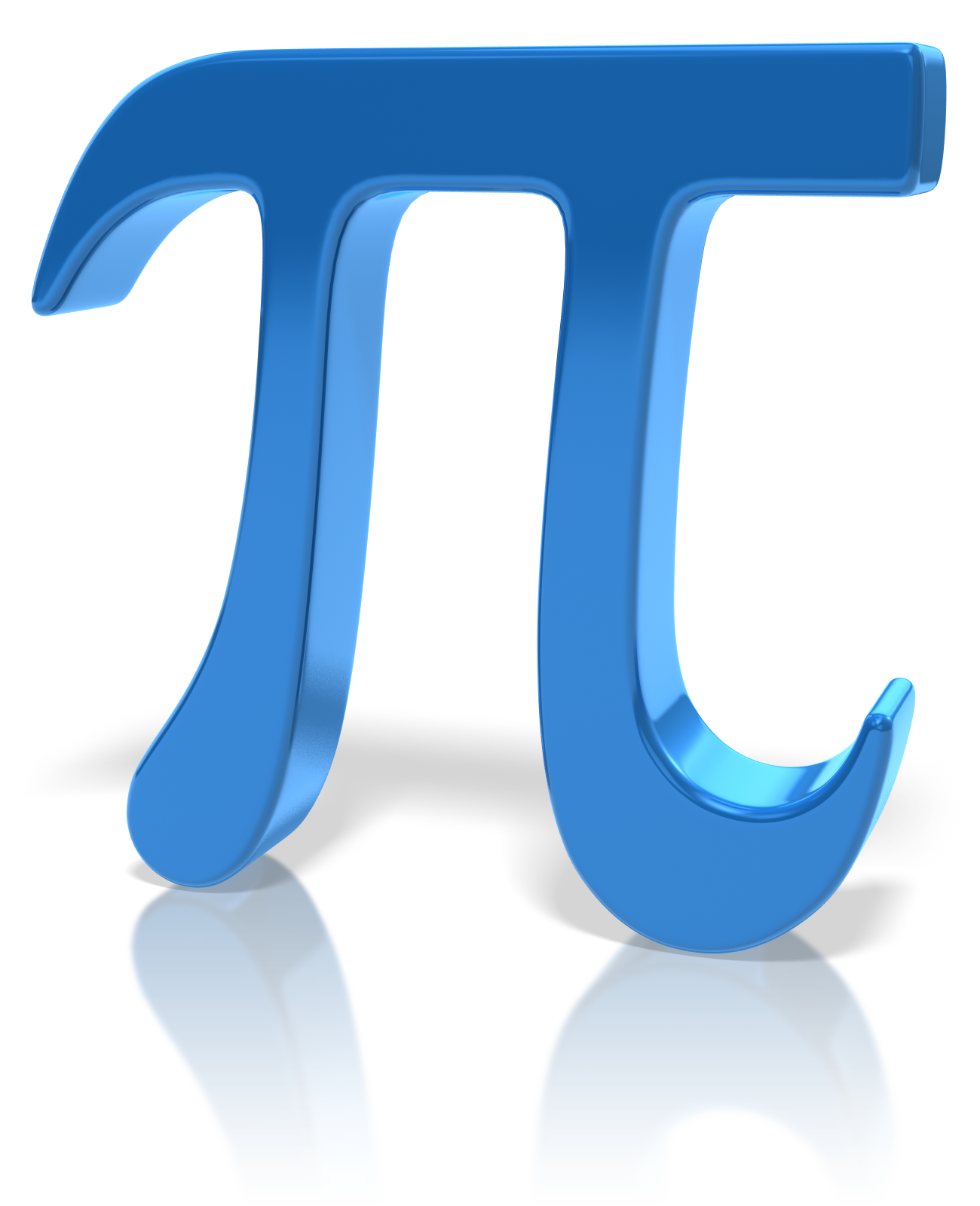 ANSWER: Absolutely. Putin was elected on March 26th, 2000 (2000.23). That is precisely to the day from the collapse of the USSR on August 19th, 1991 (1991.63). This is a UNIVERSAL frequency. It is not some theory on mine. It is something I bumped into and discovered. It is not restricted to financial markets or any nation. Pi is starting to be discovered in other fields even quantum mechanics. We are just scratching the surface when it comes to understanding how everything truly functions. The start of the Sovereign Debt Crisis in Greece took place to the day on the ECM as did 911 in New York. This is by no means confined to any country. Naturally, people will fight against this and they will say it is all coincidence or bullshit. They offer no proof to the contrary, simply an opinion. No different than all those who burned people like Bruno for daring to say the Earth revolved around the Sun rather than everything revolved around the Earth which had to be flat for you could not stand upside down on a ball – a round Earth was illogical and there was no solar system. Burning such people alive at the stake to them was just punishment for such ideas.

There are always going to be doubters who cannot see the world nor do they accept any change to their rigged way of thinking. A closed mind is always the hallmark of ignorance.