Is NYC Just Insane? No – Greedy. 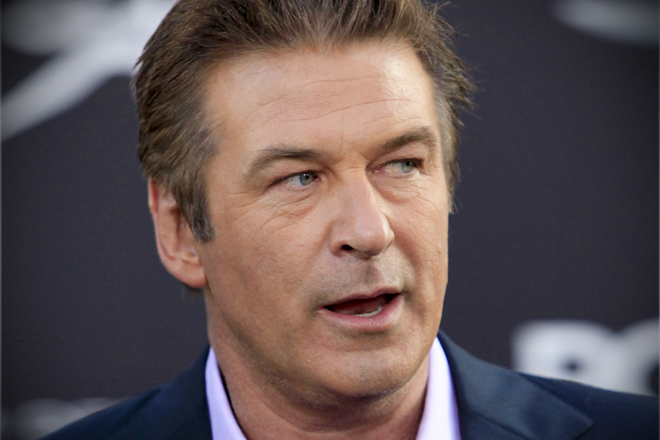 The Actor Alec Baldwin was arrested Tuesday in New York City and issued two summonses — one for disorderly conduct for arguing with a cop (IRS Agent on Wheels) — after riding a bicycle the wrong way on a New York street, police said. NYC is so insane with attacking people for everything to hand them tickets I do not even like going there any more. They are just trying to ticket you for anything they can claim. Who ever heard of it being a crime to ride a bike on the opposite side of the road. Honestly, it makes more sense for you can see a car coming to avoid an accident.

The NYPD (New York Police Department)  have hit squads of 3 unmarked cars and a tow truck that targets limos. If the company has any outstanding tickets, they seize the car even if the driver was not the person who originally got the ticket. They will not even accept credit cards for payment. Unless the current driver pays cash, they tow the car and could care less where he is from.

Back in 2011, the city council in San Bernardino California voted 5-0 to kill their red-light camera system. Since the cameras were installed in 2005, the program had brought them little but headaches. In 2008, the city was caught shortening the timing of yellow lights in order to write up more citations. I personally know a man who was a municipal judge who quit a town in New Jersey because the politicians told him they wanted him to charge maximum fines to everyone even if they had no money to pay then and there.

The California appellate court ruled that the city’s contract with the red-light camera service American Traffic Solutions (ATS) was in violation of state law. Indeed, the ATS is a company that preys upon the average person to enrich themselves – a rather disgusting company. The cameras created such a local uproar for San Bernardino that in the end the city paid ATS $110,000 to get out of a contract that would have kept the cameras in place until 2014. These companies get a piece of the action like fund managers. It is in their financial interest to write as many tickets they can even if totally dishonest.

This is all about revenue – not safety. Cities are reducing the time for a yellow-light to raise more revenue. Others are so aggressive, you get a ticket if you stopped just 6 inches beyond the white line in New Jersey. Proof this is all about revenue, you do not get points on your license for a red-light camera ticket – just the fine. In Washington, D.C., red-light cameras raised $15.6 million in their first 30 months of operation. Chicago makes more than $60 million annually from this new type of oppression. New Jersey has cameras that ticket you for a turn on a red light for they post small signs for exceptions and ticket people all the time.

This is huge business. It’s such big business that in 2001, Lockheed Martin sold their red-light camera division to another company, Affiliated Computer Services (ACS), for $800 million. ACS  is based in Dallas and is ranked at number 341 on the 2010 Fortune 500 list.

This is part of the cycle. Cities hunt people for anything they can fine. This is government at work. Extorting the public to live lavishly on what they can confiscate. This is the source of the civil unrest in the years ahead. The City of London England is plagued by the same trend. There they go out of their way to hide the cameras to increase revenue.