Interest Rates Starting to Soar Even in Europe 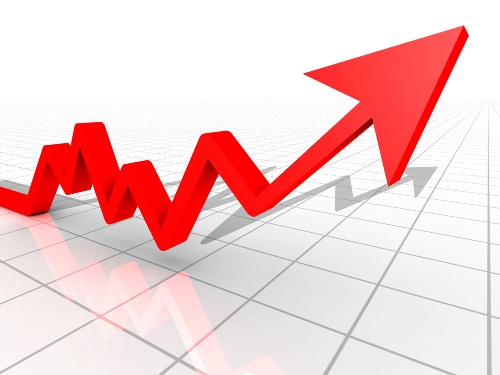 Too many people are simply confused by the talking heads on TV who honestly cannot articulate anything that is real in the analytic world. So many people commented that demand should collapse for real estate with the first uptick in rates and that we were dead wrong. The average person is not that stupid. Even in Europe, borrowing money for a house has been virtually free. People bought bigger houses because they saved on interest rates. But the giant short position out there has been against (1) the dollar and (2) long-term interest rates.

The bulk of loans on real estate in Europe have been basis LIBOR floating. With the shifting trend, demand to lock in has soared in Europe and rates there as well have jumped 50% on the first uptick. People are scrambling to lock in mortgages everywhere. This is causing long-term rates to become spring-loaded.

We have been warning that rates would rise by mid year. Here we are in June and we are off and running as if this were an Olympic race. Even the talking head are starting to talk to themselves. Once again, they did not see this coming as if they ever do.