Larry Summers said to Yannis Varoufakis: “ ‘There are two kinds of politicians,’ he said: ‘insiders and outsiders. The outsiders prioritize their freedom to speak their version of the truth. The price of their freedom is that they are ignored by the insiders, who make the important decisions. The insiders, for their part, follow a sacrosanct rule: never turn against other insiders and never talk to outsiders about what insiders say or do. Their reward? Access to inside information and a chance, though no guarantee, of influencing powerful people and outcomes.’” Source: Yanis Varoufakis’ book, “Adults in the Room.”

Larry Summers lives in an isolated ivory elitist tower. He does not talk to people outside his world because he sees them as unintelligent and beneath his status. The Bangkok Post wrote, “He can’t help his arrogance. Most people shouldn’t take it personally. They should just consider it a direct reflection of his insecurity.” 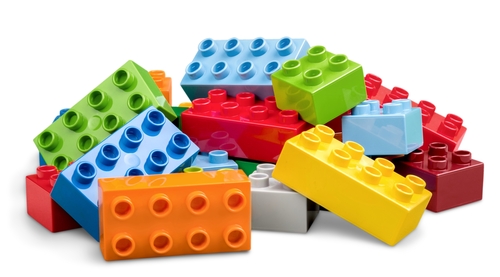 I hate to tell him, but many people he would consider “insiders” have often come to me asking if he is just out of touch with reality. I see many of these people who just talk among themselves and conclude this is the way the world should work. I regard Bill Gates as one of these arrogant elitists who remains clueless about the economy. Adam Smith’s invisible hand is beyond their contemplation. They think the world economy is just a set of lego blocks to play with and restructure the economy as they see fit. The world economy has evolved; it was not created nor designed in some planning room