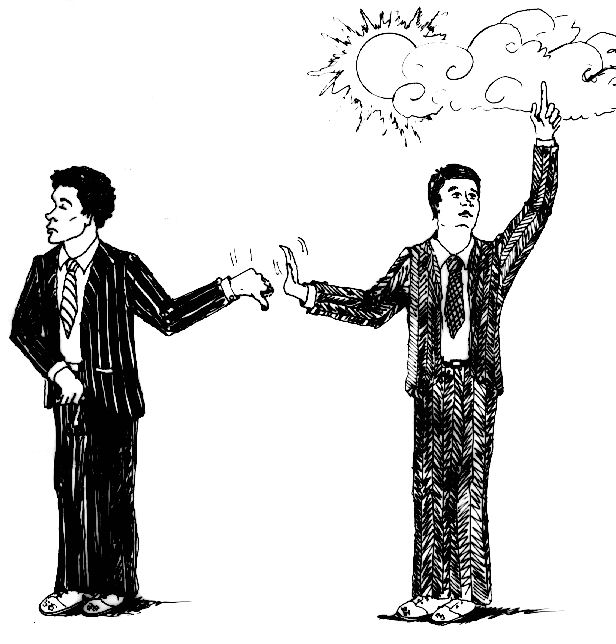 The old idea that inflation is created by an increase in money supply has distorted the minds of many people. Inflation is caused by numerous factors for it is not a one-dimensional aspect. For example, the current bird flu has rendered half of the egg production to be worthless, which has sent egg prices soaring. This has nothing to do with the quantity of money. So obviously, a decline in the supply of some service or commodity can also lead to rising prices.

Then there can be cost-push inflation as we saw during the 1970s due to OPEC. The first OPEC price shock was October 1973 from where we should see the next low in 2016 (43 years later). The sudden rise in oil sent a shockwave through the economy, driving up prices because the entire economy had to readjust to higher energy. This was not the result of an increase in demand nor an increase in the money supply.

When gold was used for money during the 19th century, it fell sharply in value with each new discovery from California, Australian, and Alaska. There inflation rose because there was a dramatic increase in money supply, which is exactly what took place in Europe when Spain brought back ship after ship of gold from the New World. The sudden dramatic rise in the supply of money unleashed inflation and during both periods money (gold) failed to provide a store of value.

Steady slow growth in the supply of money does not lead to inflation waves. We find that major waves of inflation are often tied to waves of speculation, which differ with each wave moving from real estate, commodities, stocks, or bonds, constantly rotating over decades within a domestic economy and then this movement of capital takes place internationally.

Inflation is not a single one-dimensional aspect. It moves up and down between the rise and fall in the demand for private assets vs. hoarding and uncertainty.

« The Cycles of War DVD on Amazon
The Dow & the Correction »