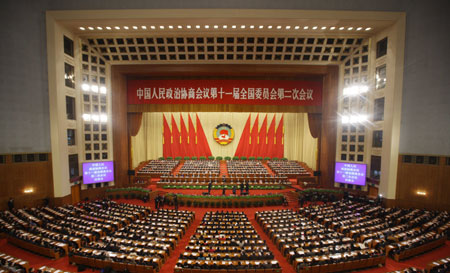 The SHANGHAI Daily has reported one of the greatest problems with taxation. China has been trying to curb real estate speculation. In Singapore, the passed legislation that you cannot borrow for a mortgage that would not be paid-off by the age of 65. That is at least more direct.

China has imposed a 20% tax at the time of sale on income from a second or more property. This shows how people respond to regulation. China has now seen a mad rush of people seeking a divorce over the past two days. What is going on is couples can beat the 20% tax by getting divorced and that way each owns a home. They then can remarry and avoid the tax altogether.

This is why jobs left the USA. Companies have been moving support and back-office operations offshore overseas for years. If they pay $50,000 to a citizen, the real cost to the company is nearly $125,000. They match taxes they collect from the worker, plus pension and healthcare. It is NOT the hourly wage paid a worker that is the determining factor. It has always been the total cost.

Even if you restrict banks from lending on a second mortgage, you can create an incentive to get divorced or prevent marriage. Raise the reserve requirement on banks for real estate making those loans more expensive. Create an exception for a first time buyer requiring proof. Otherwise, anything you do will create an incentive to alter behavior around it.

The classic example of all time was New Zealand in the ’80s. The joke was Kiwi girls were easy because a law that said if a woman became pregnant, but had no idea of who the father was, then the state would provide a free home. Suddenly, nobody had a clue who fathered the child. After the program almost sunk the island causing it to be abandoned, then the marriage boom began. If you lived together in a free house it created the incentive not to marry and jump out the back window when the social workers arrived.

Often good intentions when enacted lead to mind-blowing behavioral changes. Direct regulation of banks is FAR better than taxation to create results. It would be like fining your wife if you fail to take out the trash. Raise or lower the reserve requirements at banks on real estate rather than taxation will have a more desired effect.

« The Dow High Nobody Believes
Gold Backwardation – The Real Story »