The bite in taxes is taking its toll and the socialists cannot get through their think head that the higher you raise tax rates, the lower the revenue you will collect. They refuse to look at reality and keep trying to squeeze blood from a stone. They are setting the stage for the worst economic decline ahead since the Great Depression. This time it is government that is the culprit – not corporations. 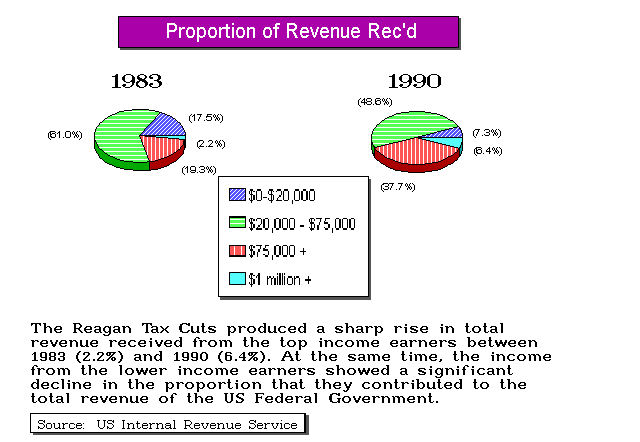 The tax revenue increased when Reagan cut taxes from 70% down to 35%. The socialists hated it. They called it trickle-down economics. They refused to look at the IRS statistics themselves and ever since have been struggling to raise the taxes not just to 70%, they want 80%.

Meet the real destroyer behind everything. The data is now coming in and the collapse in tax revenues from income reveals that the States are experiencing a massive budget shortfall with lower income tax revenues that we will see taxes raised to try to meet ballooning pension liabilities.

Personal income tax collections simply plunged for 2013 from a year earlier in 27 of 32 States reporting so far. That is the majority of the 43 states that levy income taxes to begin with. The collapse is ranging between 20% to as much as 50%. These States cannot print money so there is no chance of hyperinflation. This is the deflationary collapse of society. These States face hard decisions on either cutting spending or raising taxes. They will choose the raising taxes more than cutting spending that causes government to shrink in size.

The rise in tax revenues seen at the federal level such as in Germany, is coming from enforcement, not from expanding income. This only adds to the economic decline. We are starting to see small business in the USA struggling and the early signs of closures are beginning to creep up. This is the prologue to the economic collapse starting after 2015.75.