The head of the IMF is effectively a French Socialist who is hell bent on destroying the world economy imposing French Socialism on the rest of the world. Christine Madeleine Odette Lagarde is of course a French:lawyer and politician who has been the Managing Director of the International Monetary Fund (IMF) since 5 July 2011.  She is born and bred to be a true French-communist (the type that convinced Marx to join) and sees other people’s money as the wealth of the state. They do not respect your property and violate the Commandments by coveting their neighbor’s goods.

Lagarde not merely rejects the Ten Commandments, she is the one behind these crazy ideas of confiscating 10% of everyone’s bank accounts in Europe and now has the audacity to tell the USA that it should raise its taxes to 71%. I suppose if France is collapsing and its head has fallen to a 9% approval rating with crazy laws making it illegal to ever close your business, then if she can screw up the rest of the world, then France will not look so bad.

The latest proposal you can download here in case they pull it to hide what their latest conspiracy might be to create worldwide DEFLATION sending society back to the stone age. The assumption here is that those in government even know how to manage an economy. They are dumber than the dumbest. They cannot manage anything because they are lawyers, not economists and have NO private sector experience. As lawyers, they simply think that they can write a law and make it happen. They cannot even conceive that Communism collapsed despite the fact that government held 100% of all assets and still could not dictate to the economy eliminating the business cycle. 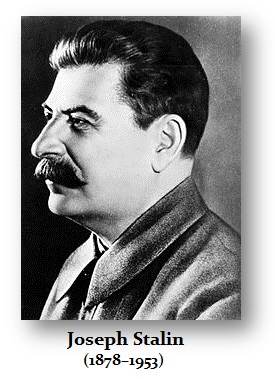 Until we get rid of people like Mme Lagarde, there is no hope of preventing what the Cycle of War is all about. It is economics that is driving this cycle. They will try to oppress, beat, imprison, and kill the people, justifying their actions like any sick individual who always blames everyone but themselves for what takes place. They will destroy civilization just to hold those reigns of power no different from Stalin who would do anything to maintain control. These people do not respect your rights or property. Everything simply belongs to them to decide what to do with it. No different than Communism. It is always about them retaining position and power. 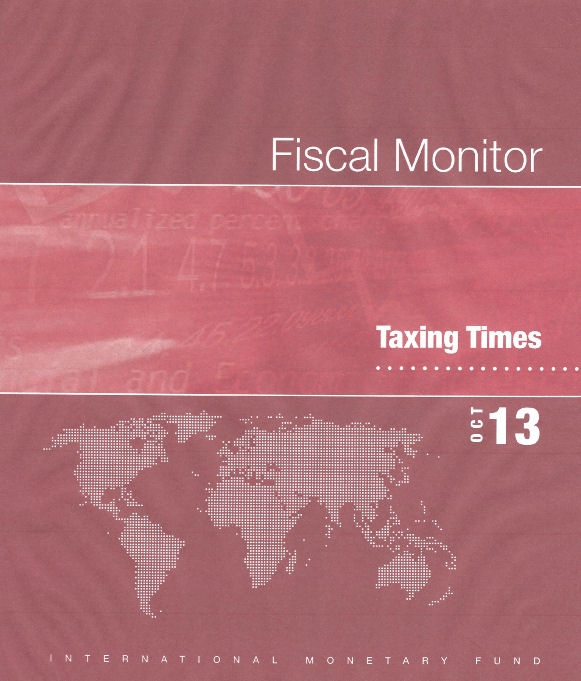