Ignorance & the Destruction of Knowledge 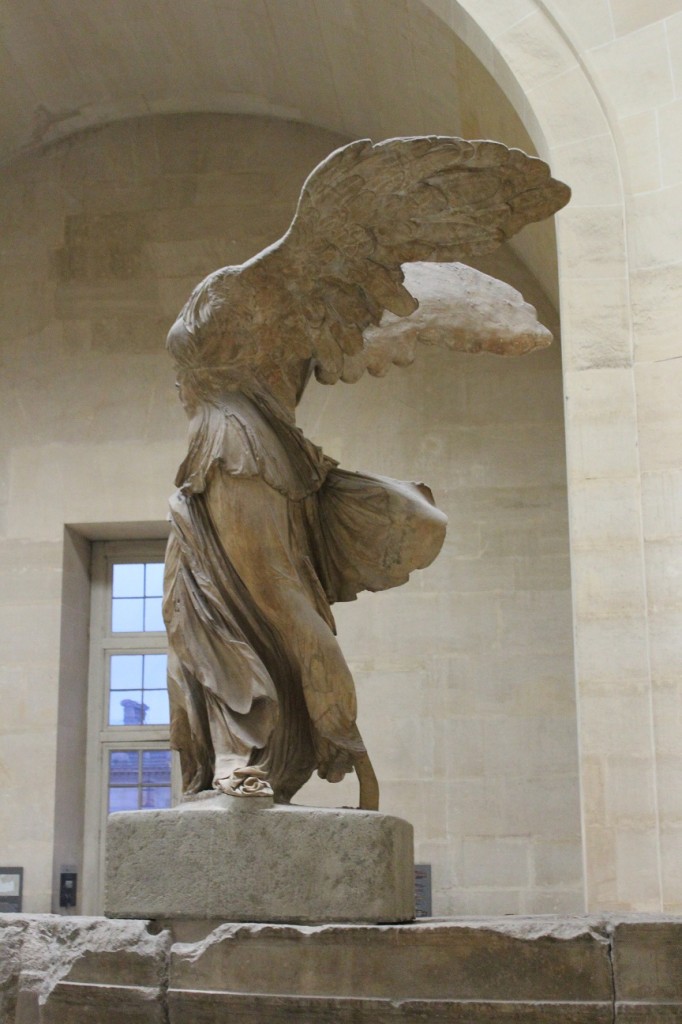 So many of the ancient statutes are headless because religious people assumed they were false gods and destroyed them. The destruction of libraries have been far too common throughout history. Even the Nazis in Germany had the great book burning. This is why history repeats – human nature never changes. This was illustrated again as people secretly smuggled out their national library to protect it from religious Islamic extremists. Whatever man has done before regardless of religion or the century, he will do again and again.