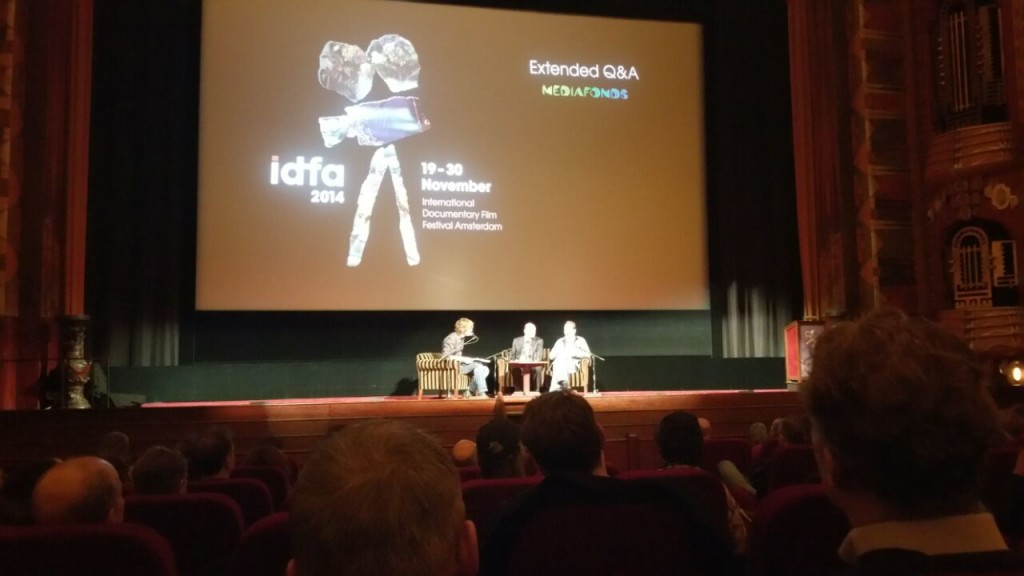 The debut of the movie the Forecaster was an amazing success. Everyone is clamoring to show the film around the world. It may debut in Russia before year-end. There were three major screenings which I attended that were followed by Q&A sessions. The first was the general attendees, the second was for a group of lawyers, and the third was a group of bankers.

The questions were very telling. The lawyers recognized the lack of any law. The bankers saw immediately how can $1 billion be missing. Obviously, you cannot get that kind of money out of a bank without wire transfer. Hence, how can the government pretend they have no idea where the money went? Wires can easily be verified who took what and where did it go. Consequently, that is why Republic National Bank had to plead guilty.

The film was also selected for the IDFA dinner. So out of all the films, some 3,000 entries, this was the film selected by the board of directors for the dinner. Two people were from Russia and while they first said it would be difficult for any film to be shown in Russia since it must be cleared by the government, after watching the film they wanted to show it privately in Moscow immediately.

It looks like the film is on its way to raise the awareness of the crisis we face. That was my entire reason to agree to be followed around since 2011 to make this film.