How Your Cell Phone Threatens Your LIBERTY 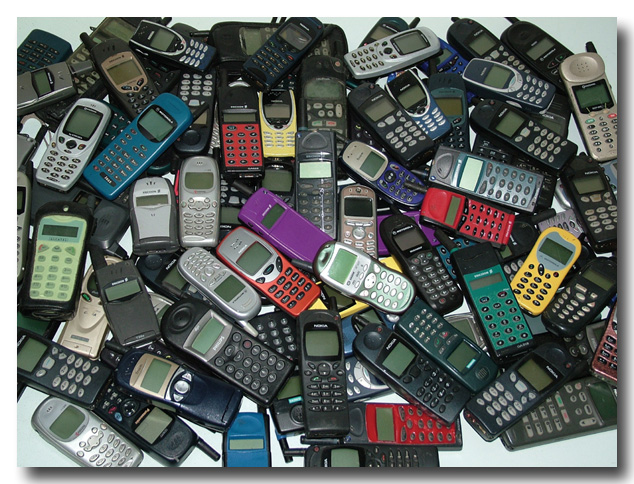 Technology played a key role in the Arab Spring as it has in Ukraine. The propaganda that the Ukrainian Revolution was inspired by a CIA plot covered up the fact that it was truly a grass-roots uprising against corruption diminishing the real issue these people were fighting for. They confuse the effort of the USA to infiltrate Ukraine with the real grass-roots uprising the US could never create even with best propaganda machine. This has masked the real global systemic trend bubbling up against corruption everywhere that is just inherent within representative types of government pretending to be democracies with lifetime politicians indistinguishable from lifetime dictators also out only for themselves..

Yet there is another important aspect this propaganda has covered-up; just how even Yanukovich employed the cell phone technology of today to try to intimidate the people in Maidan. This is a lesson to everyone for it is the dark side of technology that is the core reason why the NSA is monitoring everything just like any other secret police organization.

We are all familiar with how even Google tracks where you are to tailor advertisements based upon your location. However, this technology in the hands of government can be extremely deadly. In Ukraine, as here, the telephone companies know directly your location by simply having a mobile phone that sends a signal so if someone calls you it knows what tower to route the call to find you. Given the civil uprising in Ukraine, the telephone companies reported the location of people to the government so they knew precisely who was in Maidan. Yanukovich then sent SMS text messages to everyone there bluntly stating “you are registered as a participant in a mass disorder” and this actually inspired people to continue knowing if they stopped, they would be jailed and probably tortured. The mobile provider in Ukraine actually belonged to Russians. After the fact, of course, everyone from the police to the mobile provider denies sending this SMS. However, it could not have been sent without the cooperation of the telephone companies.

The importance of this event sending text messages to those in Maidan is quite critical. The experience in Ukraine should be a warning about technology to the rest of the world. If you are going to participate in any type of protest, even such things as the Occupy Wall Street movement, you can count on the government knowing precisely who was there at all times. There is a file on EVERY person even in the USA thanks to the NSA. All they need to do is put in your name and everything will come up including every phone call and text message you have sent. This is NOT speculation – this is the cold harsh reality of what is going on behind the curtain – the NSA is the US version of the East German Stassi. The only possible solution is to never take your mobile phone with you for it does not matter – even turning it off still identifies where you are to a mobile carrier. Clearly, those involved in civil unrest should NEVER take their phone in any country. 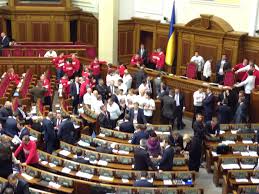 The greatest danger facing the Ukrainian people is politics. The people in Ukraine realize what will happen if Russia were to take Kiev shows they are now just a pawn. Many were using the Russian version of Facebook known as Vkontakte for communication. The founder had refused to turn-over to the Russian government lists of all Ukrainians with accounts that were part of groups associated with the Ukrainian Revolution or Maidan. Now, you cannot have a blog in Russia without government approval. 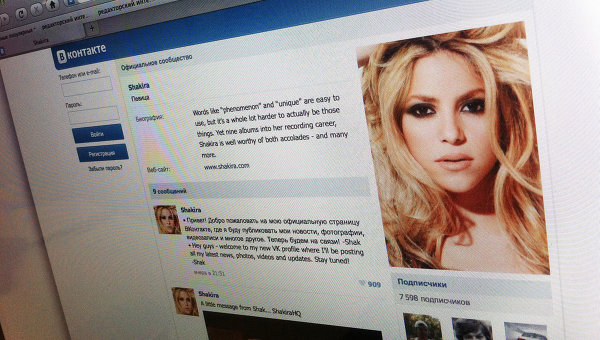 However, the ownership of Vkontakte has now changed. As they typically have a sponsor of things like Nike for the Olympics, the common saying in Kiev is that the sponsor of the Ukrainian Revolution in Maidan was the US version of Facebook. This explains a lot.

Turkey had tried to block access to things such as Twitter. Social Media has become increasingly more important within society for the younger generation rely upon this technology for communication. This is the real reason behind the NSA tapping into Facebook. This has absolutely nothing to do with terrorism, it is what Harry Reid just called the rancher in Nevada rising up against his corrupt dealings in Nevada – Domestic Terrorists. Effectively, the definition of a “terrorist” today is merely someone who protests against the establishment for whatever reason. You can bet the NSA has a list of every participant in the Occupy Wall Street movement precisely as did Yanukovich. They know who was there and can construct lists from phone records even historically.

The terrifying situation in Ukraine which has developed is the harsh reality of the merger of politics and technology. The people of Maidan are for the most part gone. The temporary government hand-picked by the West is in place and will most likely remain in place with the May 25th elections following the orders of Christine Lagarde at the IMF. She will drain the Ukrainian people to pay the bankers as she destroyed Cyprus. Her domination of the IMF is seriously destroying the world economy and what she is doing to Ukraine means an economic decline of great hardship going into 2020. She is destroying everything the people sought to change. She is a LAWYER, not an economist. She has no business telling the world what to do economically. That would be like appointing me in charge of a hospital with no medical background. Obama wanted her in that position to help with his real agenda – reverse the Reagan Tax Cuts restoring it back to 70%.

Worse yet, the Ukrainian people themselves have been abandoned and their uprising against corruption has been usurped by the corrupt politicians who now hold a gun to their heads. They have been told behind-the-scenes that if they rise up once more against the new government put in place by the West, they will not be supported by the West and they will be left to Putin. This leaves them in a chilling position caught between the West and Russia. Exercise your sovereign right to demand freedom, and the West will not support you. West has installed just another corrupt version of politicians that lean the other direction. Ukraine lost its freedom. There is no right or wrong in politics – they are all the same and they will do whatever it takes to hold their domains of power.

In Europe, the popular notion in France is that the whole Ukrainian event was organized by the USA in order to sell its gas to Europe. Other parts also speak of resentment toward the USA because of the corrupt past events with the invasion of Iraq that they see was for Cheney and oil. This is a sad part that the USA has lost its credibility which is tarnishing the respect for the Ukrainian people. If Putin were to invade and take all of Ukraine, Europe will not lift a finger. The Ukrainian people may have won the battle but lost the war for their freedom.

The propaganda put out by Russia that the people of Maidan are Fascists and Nazis has been totally false. The people of Maidan were neither part of any such movement nor were they orchestrated by the CIA. Of course there are fringe extremists among every movement. Nonetheless, their uprising against corruption was true and totally organized through Facebook telling people to join the movement. Why? They were against Russia for you cannot even protest there – you will be immediately arrested, not unlike the USA that arrests you for walking on the grass or lacking a permit of some kind. If you hold up a sign in Russia, that is jail-time; but if you were merely present, then you are fined and given a government job you must perform for several weeks for free. There were Russians who posted pictures of themselves holding one of these orders to report for work to prove they supported the people in Ukraine. This is what Maidan was all about – a protest against corruption and a demand for freedom. Those who spun stories about CIA plots did these people much harm and it proves the dark side of humanity where people will say anything to get attention. Yanukovich and his sons were installing Russian Oligarch-type system where people had to pay for protection from government and were being denied the right to protest.

We have to realize the tremendous risk that technology has brought. People once could just hop on a plane and leave with a suitcase full of gold to start over in a new land. Those days are long gone. Between metal detectors and desperate tax agents, you cannot simply leave with your own money anymore. Now the events in Ukraine serve as a warning to the rest of the world – cell phones can lead to the loss of your freedom for not merely does Google know where you are, so does your phone-company and we know what the NSA has already done to them. The NSA is not after terrorists by monitoring Facebook. They are after “domestic terrorists” as Harry Reid calls anyone who disagrees with him and his pockets full of other people’s money. Someone should tell him, you can’t take it with you.

« Do the Fed’s Really Own the Land in Nevada? Nope!
UK Hunting the Rich – Abandon UK Before you cannot. »