How Judges Are Destroying the World Economy 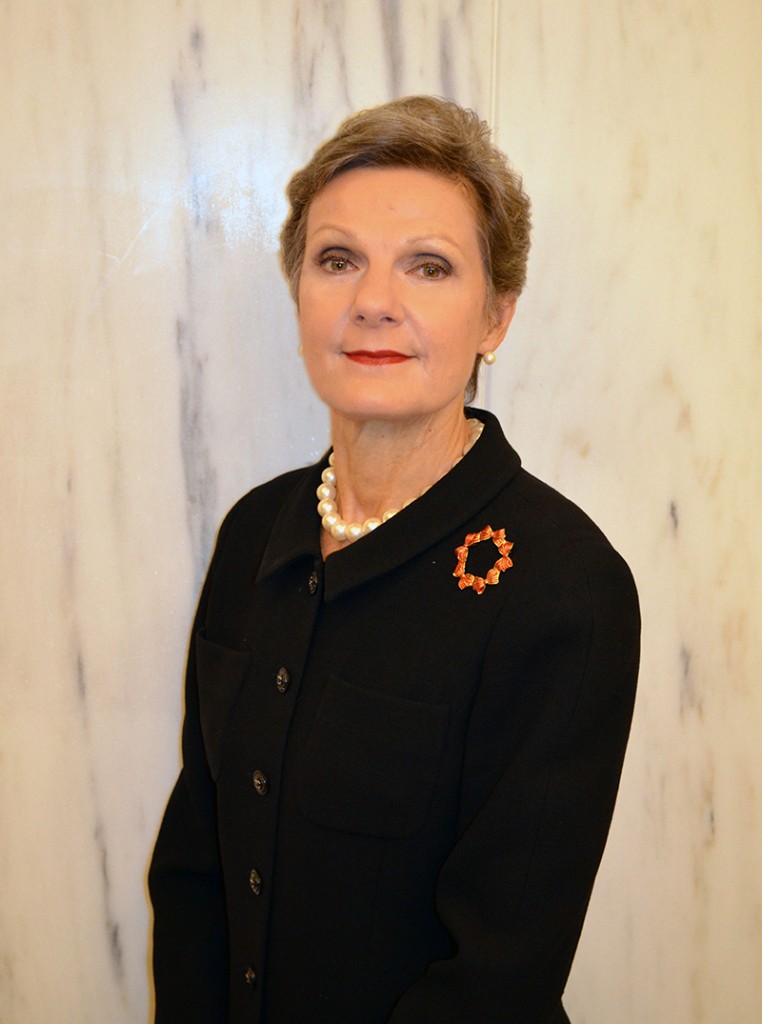 Federal Judges will routinely rule in favor of government to the point they just lack the comprehension that their rulings are destroying the world economy. There is no worse court than that of the Southern District of New York where judges claim the right to even alter the words spoken in court (see UNITED STATES v. ZICHETTELLO , pg 97).  Recently, U.S. District Judge Loretta A. Preska ruled from the bench on Thursday after hearing oral arguments in Manhattan.a court ruling involving Microsoft’s offshore data storage. Her ruling offers a valuable lesson on the long-arm reach of the US government-and what you can do to mitigate this political risk – just do not use any American firm.

Preska agreed with the US government, as always, that Microsoft must turn over its customer data that it holds offshore if requested in a search warrant. Microsoft had refused because the digital content being requested physically was located on servers in Ireland. Microsoft correctly argued that “a US prosecutor cannot obtain a US warrant to search someone’s home located in another country, just as another country’s prosecutor cannot obtain a court order in her home country to conduct a search in the United States.”

Judge Preska naturally disagreed circumventing territorial jurisdiction completely. She ruled that it’s a matter of where the “control” of that data is being exercised, not where the data is physically located. This ruling is extremely dangerous for it states that effectively any American company operating offshore has no right under any other nation’s laws to circumvent US law or obey their’s. Therefore, the US law applies worldwide. Anyone with have a brain will conclude DO NOT DO BUSINESS with an American firm or its subsidiary.

At the time of the Revolution, you were the property of the king. If you were English and killed someone in Paris, the French were obligated to send you back to your owner (English king) stating you did this or that. Because the US revolted against monarchy, they refused to acknowledge such a king. Hence, territorial jurisdiction was born. If you violated US law, you were prosecuted here not returned to your king.

Preska’s ruling means we have returned to being just the property of the state. The US will aggressively claim jurisdiction if the situation in question has even the slightest, vaguest, or most indirect connection to something the US government wants to accomplish. Worse yet, as we’ve seen with the extraterritorial FATCA law, the US is not afraid to impose its own laws upon foreign countries acting in a dictatorial manner. The greatest American exports have become US law, toxic NY derivatives, US music, and blue jeans.

Lately, the US prosecutors are using just the US dollar to claim jurisdiction. The US government claims that just using the US dollar gives it jurisdiction, even if there were no other connections to the US whatsoever. This pretext supported by pro-government judges is squarely destroying the use of dollars in international trade.

Recently the US government fined over $8 billion from BNP Paribas for doing business using dollars with countries it doesn’t like – Iran. The transactions were completely legal under EU and French law, but illegal under US law. The US successfully claimed jurisdiction because the transactions were denominated in US dollars. There was no other US connection and now banks have to be insane to deal in dollars internationally. American judges and prosecutors are tearing apart the world economy very rapidly.

All that can be done now is to abandon US companies. This on top of FATCA, has been setting the stage for the worst economic decline in modern history. The arrogance of judges and prosecutors is just a toxic mix and they cannot even understand that they are destroying the world economy. Why deal in dollars or with an American company? They fail to grasp people do have choices. Anyone with emails overseas – do not use American firms.