How In the Hell Did the Computer Project The Tension in Asia? 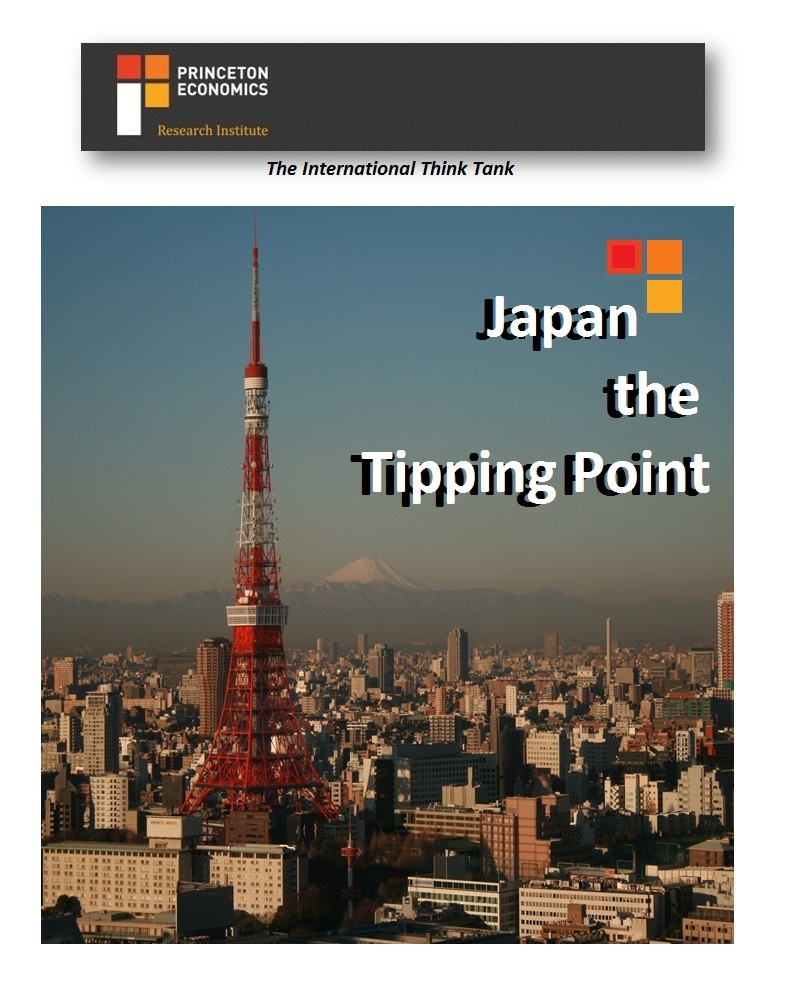 QUESTION: I attended the Bangkok Conference. I am in awe how can the computer have projected the rising tension in January back in October?

ANSWER: The computer has been able to pick up geopolitical events and tensions on a major scale like this not by feeding in what people are saying or news reports. In each and every case I have been studying this phenomenon with a curious eye myself. The Universal Bank of Lebanon discovered ledgers where someone had written down the prices of the Lebanese pound back into the 1800’s. They asked if we could construct a model. We fed it into the computer and it warned the pound would collapse in about 8 days. I was unaware of any fundamental and it was unique to that currency. It is my job to say what the computer says – it is not my opinion. I personally thought something was wrong. It made no sense. But clients pay for the computer – not my opinion. So I informed them what it said even though I thought it was nuts. The client calmly asked what would be the best cross-rate. I said the Swiss. Precisely 8 days later war began. I believe they were calm because they saw the capital flow shift with a front row seat. Hence, they were not surprised.

How is it possible? The computer has picked up every war and even the collapse of Russia and Communism. How? My explanation is that there are people who have inside info of such events. Consequently, they begin to shift their capital accordingly. The computer does not forecast from a traditional fundamentalist perspective. That would be impossible because at what point have you collected EVERY fundamental? What it is doing is following the bread-crumbs.

The tensions rising between China & Japan are right on time. When you reach the bottom of a depression, confidence collapses as has been the case in Japan where the people now fear political threats and that changes everything. Instead of sitting back, the Japanese now have something to fear and that is changing the capital flows and markets. This is what the computer is tracking.

Because this can be the linchpin for so many markets in 2013, we are preparing a special report. We will let you know when it is ready.

« Can a Future President Undo Obamacare?
Why do Politicians Always Surround Themselves with Children? »