How FATCA is Destroying the World Economy & Americans 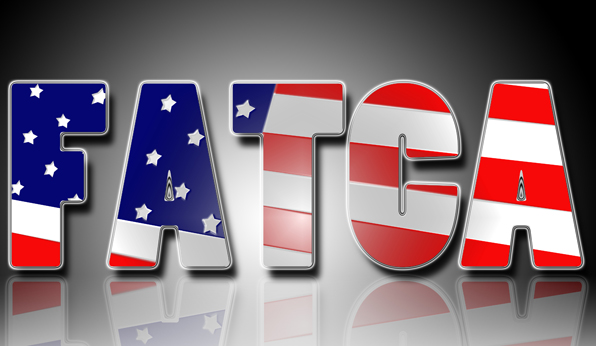 The horror stories from Americans around the world are just unbelievable. The IRS and FATCA are hunting people everywhere. This is part of the Decline & Fall of the United States. Whenever a government turns against its own people for taxes to sustain its life, the end is never far behind. This is part of the shift from the West to the East as the Financial Capitol of World migrates as it has done for millennium.

It is just time to shift once again. FATCA is part of the destruction of the world economy. The other side of 2032 should see China displace the USA on all levels economically. This what you get when you have lawyers as politicians. They know how to write laws and enforce them. They do not comprehend the impact. They are destroying the world economy at the most rapid speed I have ever seen. Liquidity has remain down 50% from 2007 levels. Stopping Americans from investing globally will only make the markets extremely vulnerable during this decline. This is part of the reason Europe is imploding. This hunt for taxes is destroying everything. People just hoard and stop investing.

Here is an experience from just one couple over the border between USA and Canada.

Hello, Mr. Armstrong. I hope that you’re having a wonderful day!

In today’s paper, I read that Boris Johnson – the mayor of London, England – believes that he can avoid the US tax people by merely dropping his US passport. Nothing could be further from the truth.

My wife and I have already dealt with the issue of FACTA etc. After many months of hard work and a seemingly endless stream of documents, we are finally up-to-date and on the good side of the American tax people with regards to American taxes.

I am a Canadian citizen. Born and raised in the USA, my wife is a dual American/Canadian citizen who has been living and working in Canada for the better part of 44 years. She has consistently filed both US and Canadian taxes over that time frame (lucky for us!!).

What we discovered may surprise you and could be of interest to your readers:

What a complete waste of time, money, and resources! Not to mention the complete and utter lack of fairness and respect shown towards both expatriates and their non-American spouses!!!

Thank you for all that you do, Mr. Armstrong! Wishing you the very best, but still riled in Canada,

« Canada & Bitcoin
It is How you Interpret Laws that Counts »