How Empires, Nations & City States Die – We seem to be right on Schedule 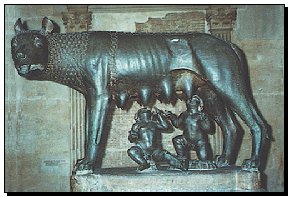 In Britain, there has been the private ongoing scandal how insurance companies sell annuities and have been cheating their clients who have counted on these products for their pensions. The entire pension crisis is going to be earth shattering to say the least and far more devastating than the mortgage crisis. Instead of investors and banks failing, these fools have toyed with the very fabric that create a society. You just cannot do this to the masses. The people who create these scandals must have been raised by wolves for they are totally void of understanding or morals. 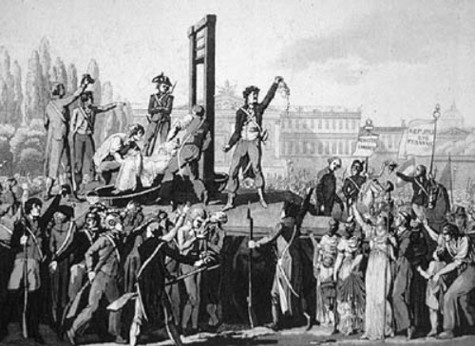 There is only one outcome when you screw all of society in such a manner. They tear down the walls and drag them out to the streets. Historically, these events just do not end nicely. With the war cycle turning up, we are not looking to be in the pink as they say nor in the money.

The Pension Crisis is far different from the Mortgage Crisis. Now we are fooling around with the very issue that even destroyed the Roman Empire. Only a moron would promise pensions to state workers and then expect that they can just tax people forever so there was no need to actually fund such things. We are looking at state and municipal bankruptcies like Detroit where 50% of tax revenue was going to pensions. They keep raising taxes because they also refuse to reform or reduce the size of government. This causes a Phase Transition in the cost of government. We are going to see taxes soar in the USA to the point they will most likely DOUBLE. This will drive more and more capital underground, reduce LIQUIDITY future that is the destruction of a cooperative civilization, and this will further reduce the VELOCITY of money. This is how ALL empires, nations, and city states have died – by their own hand.

« Why Lawyers Must be Barred from Politics!
Is Anyone Really in Control? »