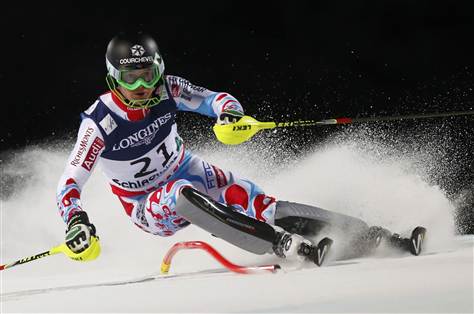 President Francois Hollande is the true champion downhill racer of all time. His polls have collapsed the fastest than anyone to ever head a government Hollande is now taking France downhill so rapidly, it is just astonishing. His latest proposal is to cut the salaries of France’s top private sector bosses. Their salaries will be capped under a bill being tabled by his Socialist government, in the latest high-profile move aimed at punishing the rich. Hollande believes his support has collapsed because he has NOT been hard enough on the rich.