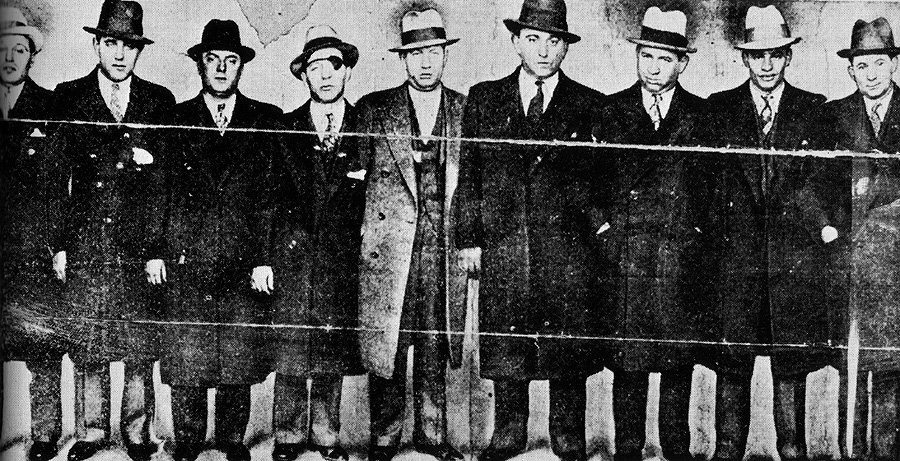 The EU Commission is now engaging in Financial Terrorism for they are the new Hit-Men. They deliberately targeted Cyprus from all the info we have coming from behind the curtain SOLELY because they wanted their banking system destroyed and amazingly, the politicians in Cyprus sold their own country out, after moving their own money to London in advance. All banking records HISTORICALLY belong to the Hit-Men in Brussels. This outrageous assault upon capital is destroying all economic growth. This type of attack upon capital is what started the ball rolling for the collapse of Rome thanks to Maximinus (235-238AD). All they think about is next week. There is no longer planning here.

These people have done everything from quantitative easing and bailouts stirred with legal manipulations of currencies and suppressed interest rates, but there is only collapsing growth and the world economy is in a death spiral with even China now getting the economic declining disease. There is no escape from the vortex. It is a massive black hole with a gravitational pull that prevents reform and reason.

Some in Cyprus are starting to voice what is becoming obvious. Europe invaded Cyprus using a Trojan Horse named Euro promising the land of milk and honey if they only surrendered their sovereignty. This is checkmate. Cyprus is finished. It lost its banking system that was sound, and as the economy turns downward, they will lose the second industry – tourism. All that will be left is government jobs.