History Repeats – Even for Popes 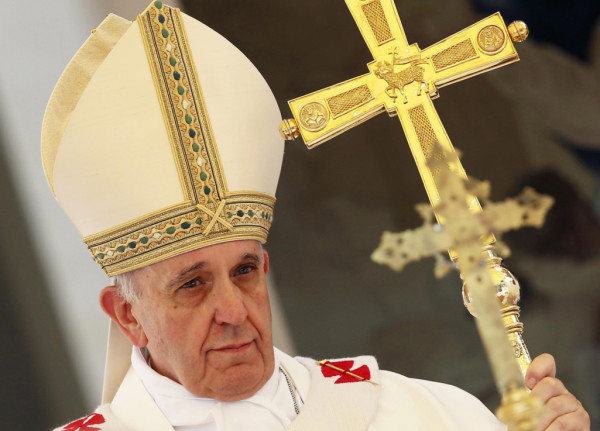 It is being reported that millionaires are now starting to curb their donations to the Catholic Church because of the Pope’s Marxist views that are clearly anti Capitalism and freedom. Unfortunately, those in religion never understand that there is a difference between equal right and equal wealth. 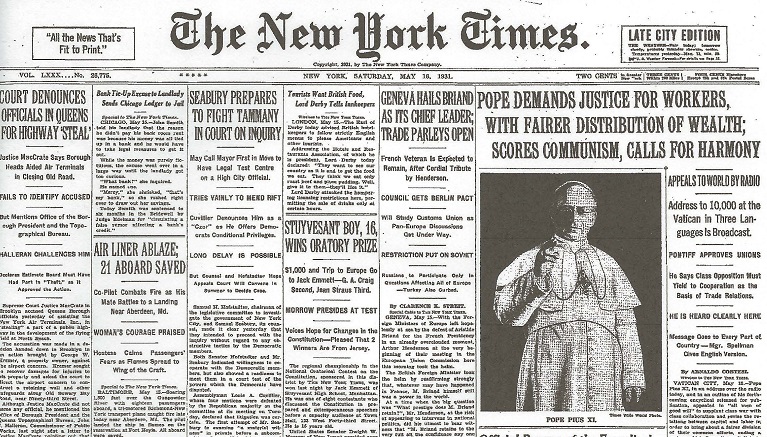 What Pope Francis has said is dead wrong, supports theories that killed more people than anything else throughout all time, but he is by no means alone in history. On May 16th, 1931 in the middle of the Sovereign Debt Crisis, the Pope at that time called for the same action failing to realize that it was the unsound finance of governments that blew up the future of so many people no different from we are going through once again today. If anything, it seems when government gets in trouble, the Pope routinely comes out and misunderstands the economy and the causes in motion. I suppose this is another issue that simply cannot be changed. It is impossible to show a Pope he is off base and should stick to religion and just as impossible to get  politicians to ever admit they are the problem – not the people.