History a Catalogue of Patterns and Solutions

QUESTION: Mr. Armstrong; Your command of history is really amazing. There appears to be no area you have left unexplored. You bring everything together tied in a neat bundle that makes it all come to life. I showed your account of Julius Caesar and specialists in history have said they have never seen someone pull together the contemporary writers and bring them to the surface as you have. How do you do this? What do you see when you look at history for your command is strikingly different and revealing.

Thank you so much for taking a boring subject and bringing it to life.

ANSWER: Actually I get this question a lot and have received letters from historian professor on that piece. I have thought a great deal about my approach trying to bring it into words. Instead of looking at someone like Hitler, for example, I look not at the person, but at the pattern of the actions. It is wrong to try to attribute the actions of any individual in history to a personality. Instead, look for the common bonds between such characters rather than attempting to explain the action of the individual attributing to some event in his personal life. When you look at patterns, then you will see the connections. That is the key to understanding history and how it repeats. 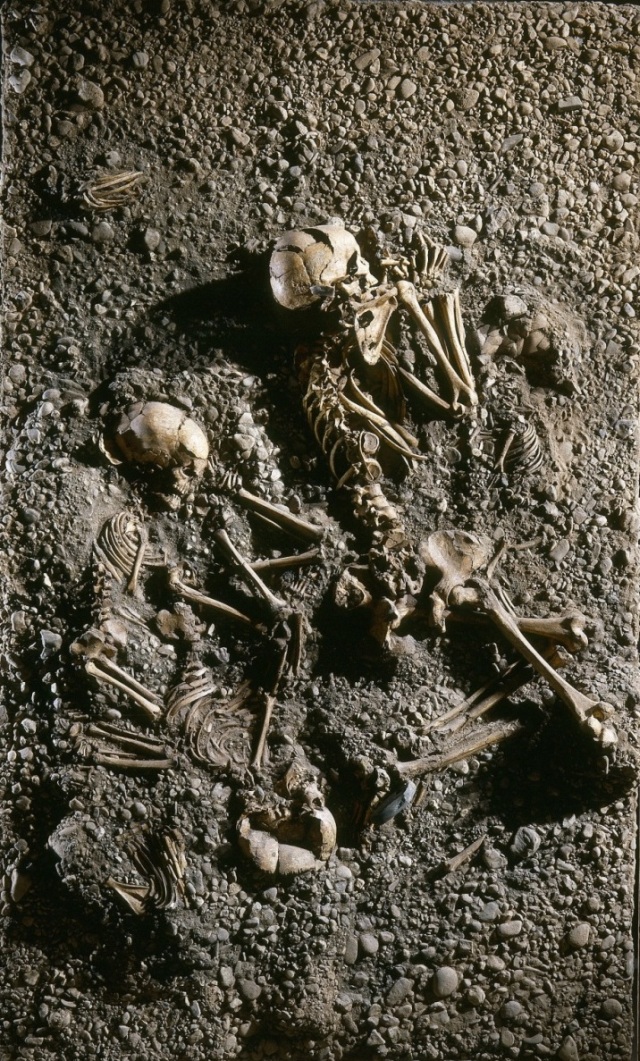 It is totally wrong to assume that we have advanced as a society. We have only advanced technologically while human nature remains unchanged. The transition from game hunting to agriculture and stock-raising marks the start of the neolithic period, that is, the late stone age. In 2005, a necropolis around 4,600 years old was found in Eulau near Naumburg (Saxony-Anhalt); there were 12 graves, each of which contained up to four burials. Detailed laboratory analyses showed that all those buried had suffered a violent death. Yet we have families buried together and the bodies were all positioned facing south for some religious or cultural reason. What this illustrates is that human nature has not changed – only technology.

Look for the commonality and patterns and then you can see history repeats.