Hillary Commits A Crime & They Defend Her 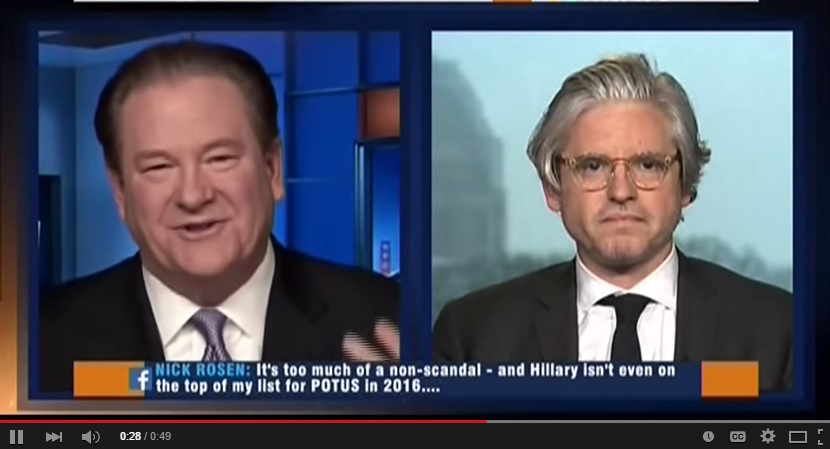 MSNBC’s Ed Schultz who never saw a Democratic he did not like or a Republican who should not be executed, amazingly admitted in trying to defend Hillary that she is 67 years old and too old to know what she is doing. “There’s a lot of people in her demographic that just don’t want to be overwhelmed by that technology that are going to take the easier, simplest route to do something — I get that.”

You cannot get around the fact that what she did was criminal for when all those emails were subpoenaed by Congress, she failed to produce them or inform Congress she had a secret personal email. That is outright OBSTRUCTION OF JUSTICE and anyone else would go to prison for 5 years. Then when they are discovered, she erases the files. Come on! Why are there three sets of laws – (1) for Democrats, (2) for Republicans, and (3) for the rest of us? 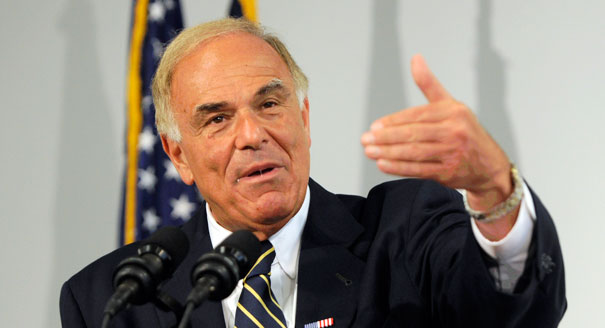 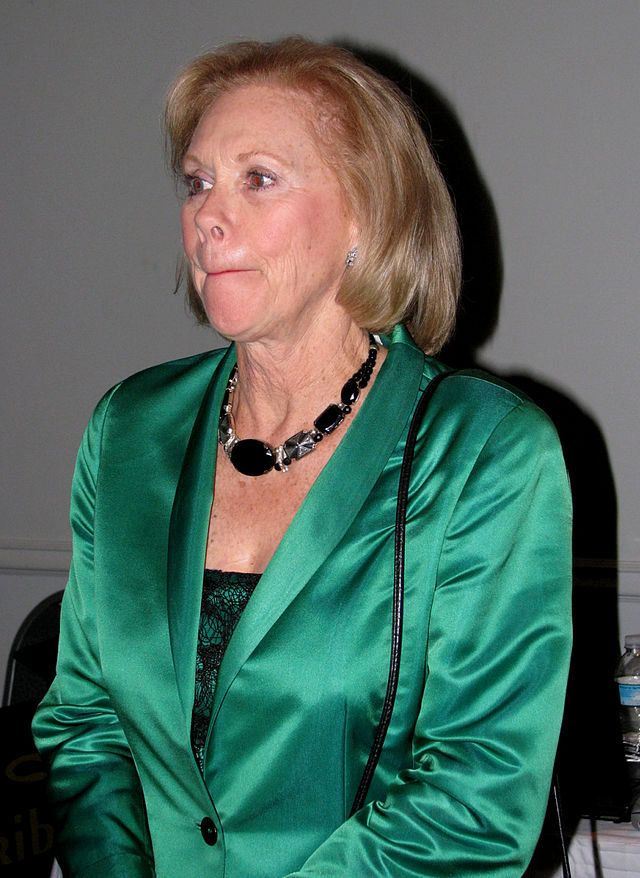 Then her supporter Ed Randel, Former Pennsylvania governor whose wife is a Federal Judge on the Court of Appeals in Philadelphia, argued with a straight face that Edward Snowden hacked the NSA so Hillary was entitled to keep a private server. Hillary’s security would be even less impressive on a computer at her home.

Come on. Rendell is a lawyer and he KNOWS the law. What Hillary did is an absolute criminal act – there is no exception if there is honestly one rule of law for everyone. Can you image what what have happened if Nixon just said sorry, I erased all the tapes. Tough shit! 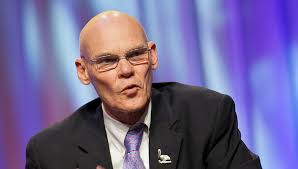 Then the venomous James Carville blamed the Bush Administration for all the investigations of the Clintons that justified her secrecy. Oh yes, there was Hillary trading commodities and making tons of money in a futures account while she was in meetings that were just a means of money laundering with the wins stuffed in her account and the losses in her lawyer’s account. This was typical kill the messenger. How come she never trades commodities ever since that one wildly successful trade?

All of these excuses are symbolic of the fact that politics is out-of-control. This is indeed the peak in insanity and with this ECM we may see a real turn against these people that just feel they can do whatever they want and then hunt us down to pay their bills.

« What About the Unfunded Liabilities?
Peak in Government Corruption 2015.75? »