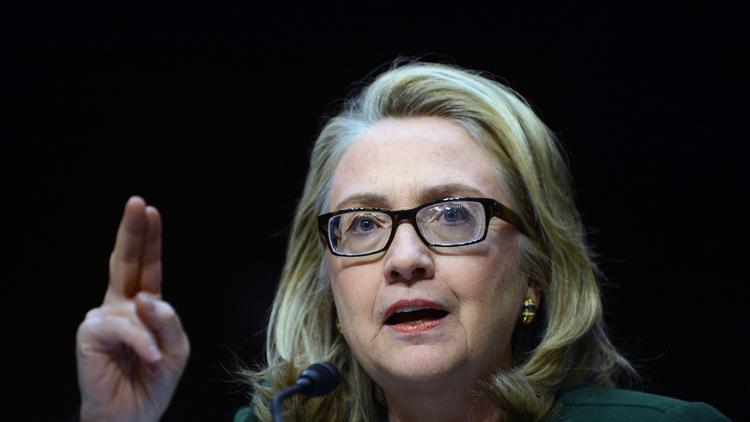 Karl Rove has sparked a real controversy over Hillary Clinton. Rove is said to have commented to an audience that Hillary may have suffered some form of brain damage. He based his diagnosis on special glasses Clinton wore after her concussion to lessen double vision. Hillary may have  experienced “traumatic brain injury” when she fell and suffered a concussion and blood clot back in late 2012. She was hospitalized at the time and was released on January 2, 2013. Hillary returned to work at the State Department on January 7, but it is a fact that her injury that put an end to her days of travel in the job. She testified before Congress on Benghazi  January 23rd and the next day she introduced John Kerry before the Senate Foreign Relations Committee, as hearings were held on his nomination to succeed her. Clearly the fall did force her to leave office so Rove is not totally off base here.

Nevertheless, Hillary has always wanted to be the first Woman President. Whether or not she achieves that goal in 2016 remains to be seen. She was born October 26, 1947. She will be 69 at the time of the elections. If she wins, she may be the oldest President to take office or a tie with Ronald Reagan. The median age is 54. The oldest President to take office was Ronald Reagan at 69. 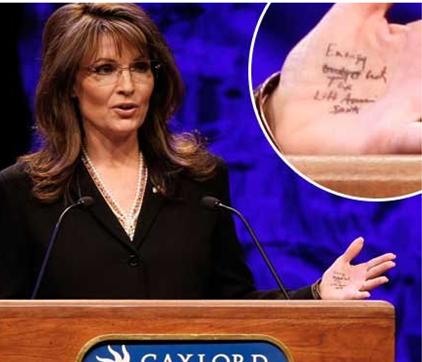 Hillary may have suffered some brain damage. Nevertheless, as long as she can pretend to have it together, she is the best hope for the Democrats. Hell – she may now be reduced to the same level as Sarah Palin, who was 44 at the time of running. Just use hand notes to remember your name and she will get votes. Qualifications really no longer matter.