Growing Concern About the Federalization of Europe 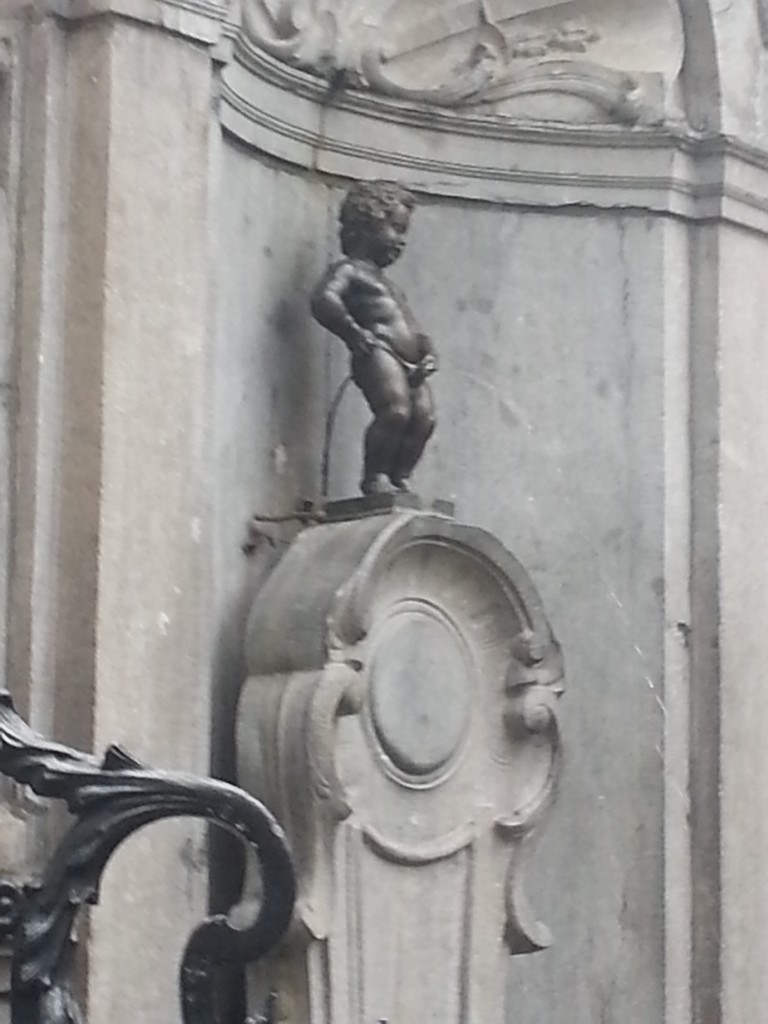 The famous statue in Brussels to many is a symbol of the attitude of the politicians in Europe gathered in Brussels toward the rest of Europe and individuality. The local governments are becoming less and less important as the major decision process is coming from Brussels. The failed structure of the Euro has led to a cascade failure for one a mistake is made, government will move mountains not to have to admit it screwed up from the start. Yet there has always been this undertone of a long-term goal of federalizing Europe. It has been sold as the idea that this will prevent war. Nice sales job, but it doesn’t work that way. Many blame the EU in the South and view that they are the views of a takeover gone bad.