Greece the Distraction for France 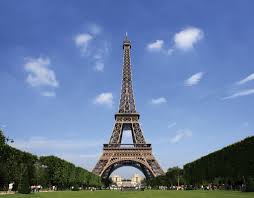 While Greece captures the headlines, quietly behind the curtain the European Commission has granted France until 2017 to bring its budget deficit below the EU limit of 3% of GDP. So while everyone has their eye on Greece, Europe’s second largest economy has one of the highest social welfare bills and even less of a chance of solving the problem of austerity without creating the next French Revolution.

France is a €2 trillion economy with overall unemployment really over 15% and youth unemployment at shocking levels. Our models on France show no hope whatsoever in coming into line for as the ECM turns down, so will its tax revenues as unemployment rises significantly. Its high Muslim population will also help distract attention from economics and civil unrest there will be more characterized by religion.