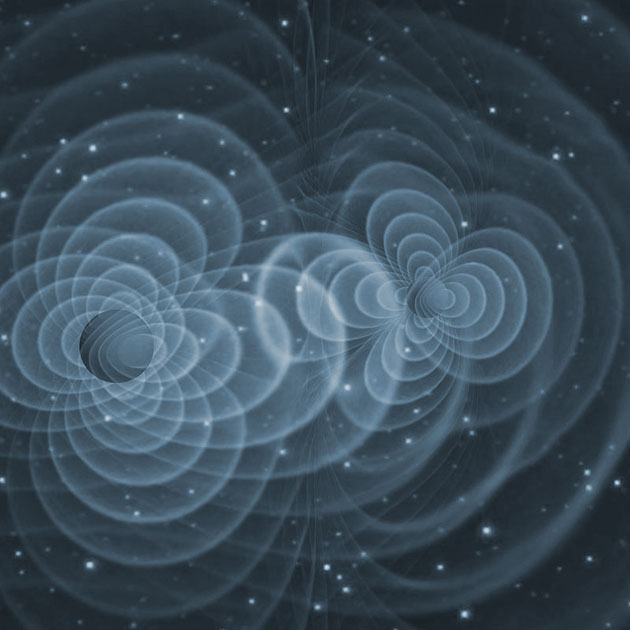 Prof. Laurence Kraus is a well known theoretical particle physicist at the University of Arizona. With a short message on Twitter, Kraus caused a stir around the entire world: “My earlier rumor about LIGO [Laser Interferometer Gravitational Wave Observatory] has been confirmed by independent sources. Stay tuned! Gravitational waves may have been discovered!! Exciting.”

What’s the big deal? Gravitational waves are actually waves within space-time.They were predicted to exist back in 1916 by Albert Einstein who surmised that they were either the result of massive stellar explosions (supernova of type II) or the merging of black holes and neutron stars. Even the Big Bang itself should have sent gravitational waves into space-time according to Einstein. If true, this would be the origin of cyclical waves.

According to Einstein’s theory of general relativity, gravity is not a force as Newton postulated with the apple falling from the tree. Instead, gravity, Einstein argued, was a property of space and time, which could be distorted by large masses. This, in turn, could affect light and matter. Earth would thus curve the surrounding space-time, and any large masses in motion would thereby create wavelike disturbances in space-time.

No one has been able to prove the theory just yet. So Kraus’ Tweet has sent its own shockwave throughout the world.