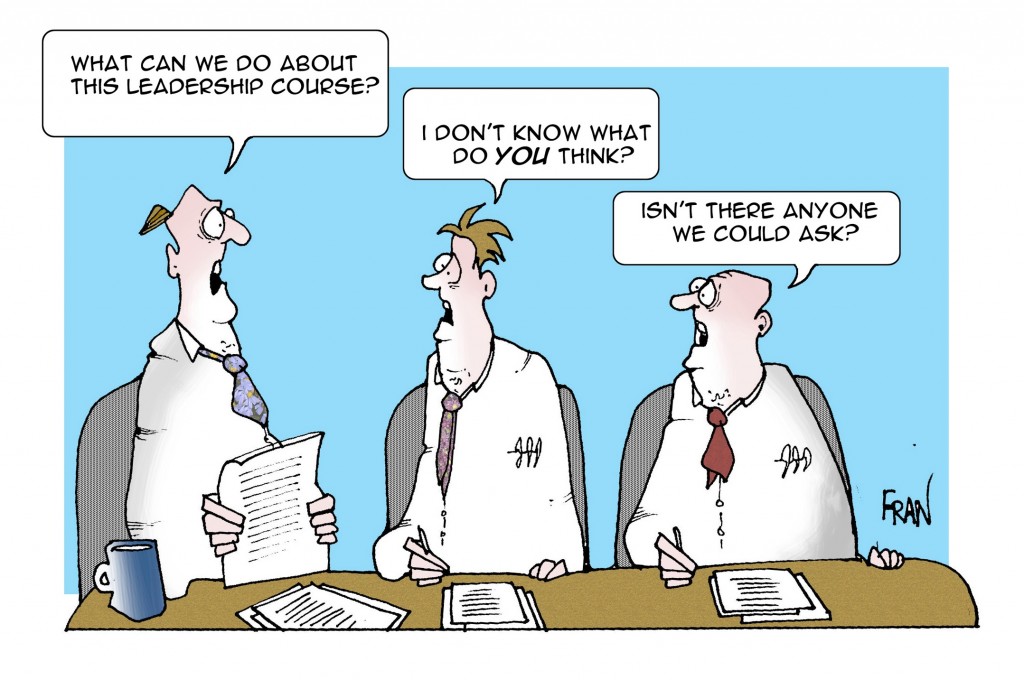 I am in agreement with what you say about there being no overriding, controlling group in charge of things. However, with the politicians trying to federalise Europe through the back door and now seen to be failing, is it possible (or even likely) that they would now conspire to bring about an economic collapse and/ or World War catastrophic enough to create the single debt structure by “will of the People”? Or will they be too busy clinging to power in their own country?

ANSWER: Honestly, there is no bulb in the office that bright nor is there anyone so daring or that much of a risk taker. They do not even understand the aftermath possibilities. They fear a default because they may not politically survive such an event. If the world economy crashed and burned, there would be a new guard coming in.

I have been behind the curtain. I do not speculate on these things or offer unsupported opinions. These are my observations not my hopes, desires, or opinions. We will crash and burn because this is how society functions. After the fact people try to claim it was all planned. It really does not work that way.

The Fed is trapped because it lowered interest rates so much it lost all power. They are tormented about how to raise rates to manage the economy when unemployment on a good day is 12% compared to 5% when the 1929 Bubble began. They cannot fight anything. They disarmed themselves. This is why they now talk about negative interest rates BECAUSE they cannot raise them and when the economy turns down they have to go negative in their mind to trying to do something.

I used to talk to politicians 20 years ago and there was a light on. The lights went dark for most. Ever since Bush, Jr, the Forth Branch of bureaucrats have taken over government. That is what the NSA is all about. Those in office lack the mental capacity to be leaders. It is a wasteland. This is all about holding on to power one day at a time. What you suggest would be politically too risky and they could never count on what happens later even if they thought that way.

It is interesting that I talk to others who are noticing the same thing – lack of leadership. Even the new book by Lee Iacocca who was a Democrat says the same thing and is 82 or so now:

‘Am I the only guy in this country who’s fed up with what’s happening? Where the hell is our outrage with this so called president? We should be screaming bloody murder! We’ve got a gang of tax cheating clueless leftists trying to steer our ship of state right over a cliff, we’ve got corporate gangsters stealing us blind, and we can’t even run a ridiculous cash-for-clunkers program without losing $26 billion of the taxpayers’ money, much less build a hybrid car. But instead of getting mad, everyone sits around and nods their heads when the politicians say, ‘trust me the economy is getting better…’

« One World Government
Can Countries Devalue a Currency Anymore? »