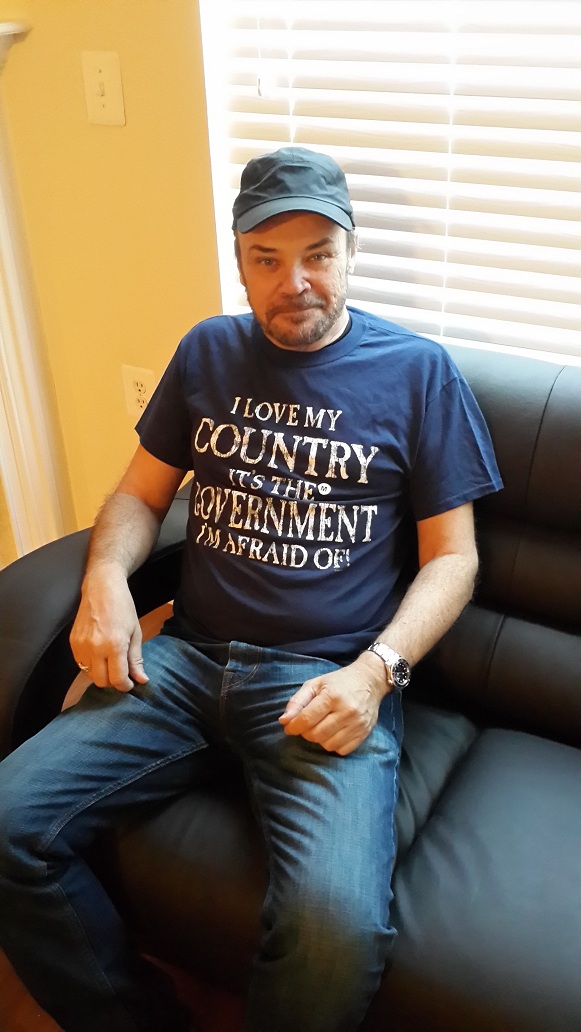 I just did an interview about the movie with Aljazeera for Europe and the Middle East. One question was am I not scared about the “government” after what I went through. There is no single “minded” government. There are individuals among the unelected under-belly of government that abuse their power all the time. One of the three debut sessions in Amsterdam was an audience of European bankers who came to see the film. There was a question and answer period afterwards and the moderator asked about the allegation of a billion dollars being missing. I simply replied how the American press were quiet frankly stupid for all they do is regurgitate whatever government says without the single sentence of original thought. I turned to the audience of bankers and merely asked – is it possible to get $1 billion out of a bank and nobody knows how or where it went? They all laughed. That is an airplane full of cash. There would have to be a withdrawal slip or something even assuming a bank kept that much cash on hand, which nobody does. The only possible way to move that amount of money would be by bank wire (electronically) in which case it is impossible not to know where that amount of money was sent. The New York Press failed the test of being independent. They just repeat whatever government says without thinking what are they even saying.

Hence, the T-Shirt I made up. Unfortunately, the American Press is owned by big corporations and it is just business. There is no sense of duty to protect the people by keeping some restraint upon government. For those in government confound themselves with the sovereign of the nation, which can only be the people.

No one captured this contest between those in power and the people who are looked upon as stupid idiots. Just give the the people free food and sports and those in government can distract them to do whatever they desire. Government is NOT the country – that is only the people. 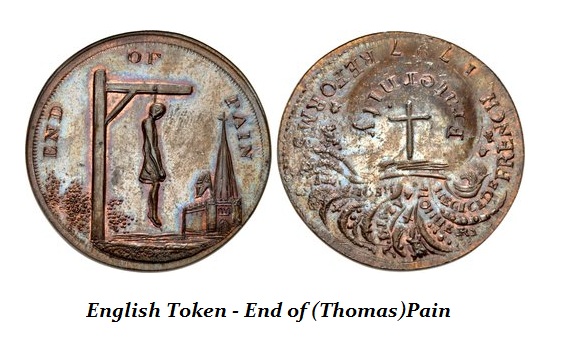 « Crude Oil Down Almost 5% Today
Here We Go Again – the Effective Repeal of Dodd-Frank As Xmas Gift to Bankers? »